Mother of child who was subject of Amber Alert found dead 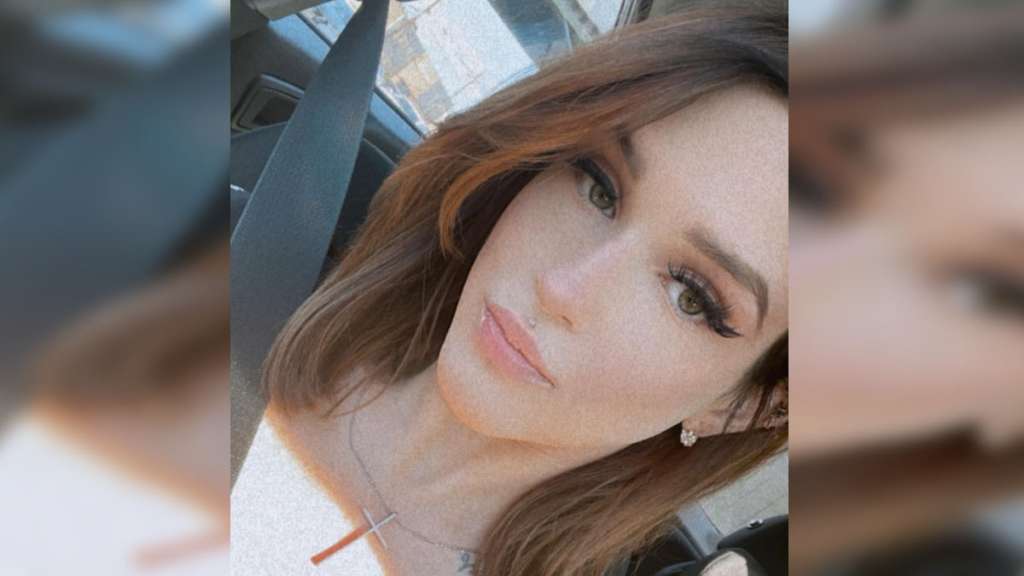 (WHDH) — The mother of a young child who was the subject of an Amber Alert last week has been found dead, officials announced Sunday.

Tyler Rios, 27, of Highland Park, New Jersey, is facing a charge of first-degree kidnapping after he allegedly abducted 2-year-old Sebastian Rios and his mother, 24-year-old Yasemin Uyar, according to the Union County Prosecutor’s Office.

Rios was identified as a suspect in his son’s disappearance after the boy did not show up for daycare on Friday and Uyar did not arrive for scheduled work shifts, Union County Assistant Prosecutor Robert Grady said in a news release.

A welfare check was then conducted at Uyar’s home in Rahway but no one was found inside, prompting an Amber Alert that was sent to cell phones, broadcast on electronic billboards along highways in New Jersey, and widely shared on social media.

Sebastian Rios was found unharmed in Monterey, Tennessee, on Saturday, but Uyar’s body was found in a wooded area off Interstate 40, officials said.

Additional criminal charges are pending against Tyler Rios in connection with Uyar’s death.

Anyone with information is urged to contact the prosecutor’s office at 908-403-8271.