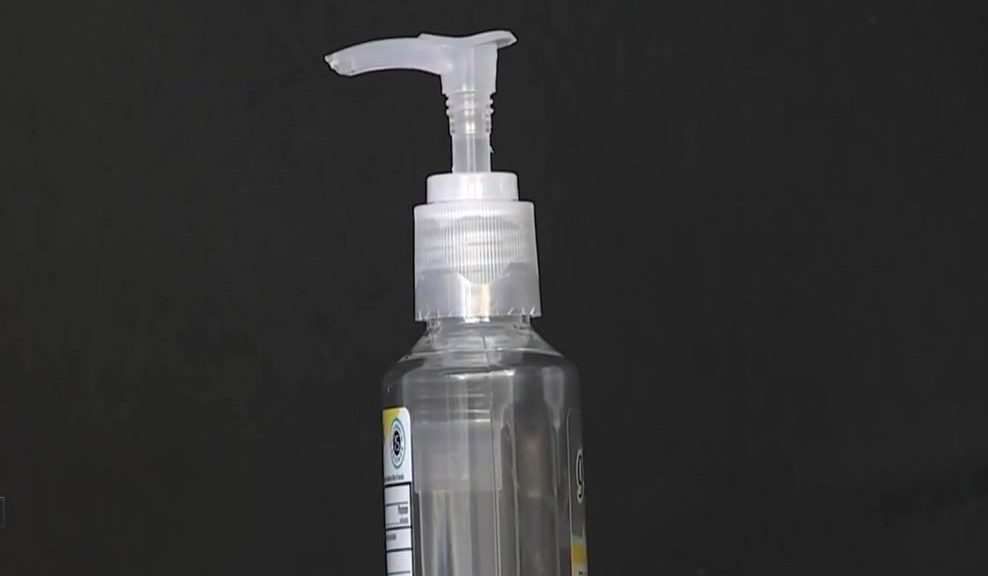 (WHDH) — A kindergarten student was rushed to a hospital with a .23 blood-alcohol level after consuming half a bottle of hand sanitizer while in class in Moon Township, Pennsylvania.

The girl’s mother, who did not want to be identified, told KDKA that she was called to J.H. Brooks Elementary School after her 5-year-old daughter collapsed at lunch on her second day of kindergarten.

The girl was taken to an area hospital, where her mom said, “She was completely out of it.”

Hours later, the school called the mother and informed her that her daughter had consumed six ounces of hand sanitizer containing 70 percent alcohol that had been placed at her desk for personal use, the local news station reported.

Her blood-alcohol level was reportedly .23.

She is said to be OK now but her mother wanted to share her story to make other parents and caregivers aware of the dangers of hand sanitizer.