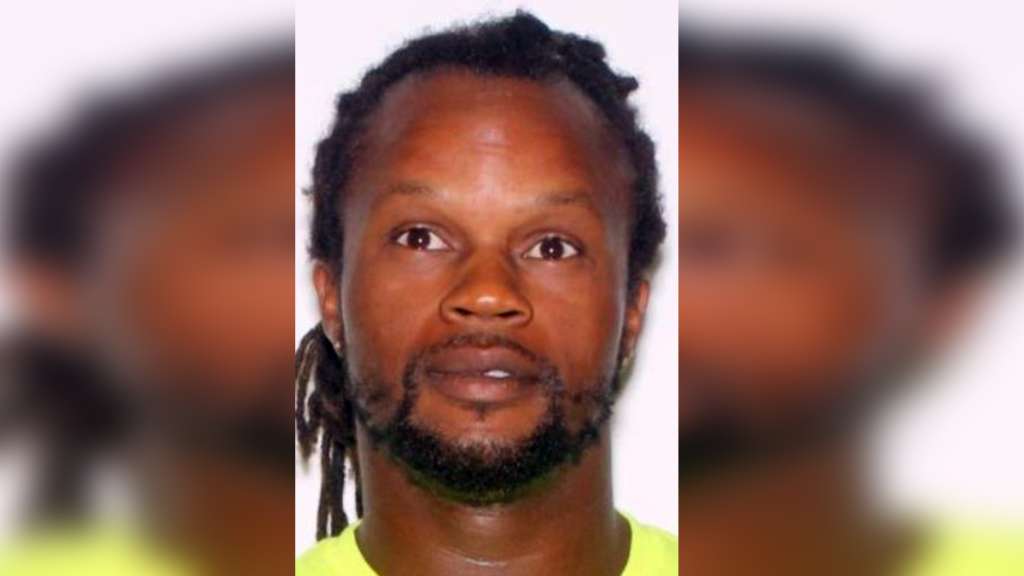 LAKELAND, Fla. (AP) — Two motorcycle gang members got into a shootout on a Florida interstate early Friday, leaving a woman riding with the instigator near death from a bullet to the head, authorities said.

Polk County Sheriff Grady Judd said Ronald Donovan and other members of the Sin City Deciples motorcycle gang were driving eastbound on Interstate 4 between Tampa and Orlando shortly after midnight when members of the Thug Riders passed them.

Judd said that offended Donovan, 38, who opened fire on the Thug Riders, hitting one in the back and causing a running gun battle at speeds of 100 mph (160 kph). The wounded rider, whose name was not released, returned fire, hitting Donovan’s passenger in the head, Judd said. He said the woman, 33, is not expected to survive.

The Thug Rider and witnesses called 911. Judd said that when deputies arrived, they saw a motorcycle driving off from where the Sin City Deciples had parked. They found no guns or gang paraphernalia and believe the fleeing rider took those with him, Judd said.

He said Donovan refused to cooperate, but witnesses told investigators what happened. Bullet casings lined the highway, which was closed for several hours, he said.

Judd warned against the shooting leading to further violence between the gangs.

“We can expect the Sin City Deciples … and the Thug Riders to get all dusted up and be mean mouthing each other on social media. Let me tell you, retaliation will get you all locked up,” he said.

Donovan is charged with two counts of attempted murder for shooting the Thug Rider and for precipitating the shooting of his passenger, authorities said. Under Florida law, committing certain felonies that result in an indirect death can be charged as murder.

Donovan was being held without bail pending a court hearing. It is unknown if he has a lawyer who could comment.