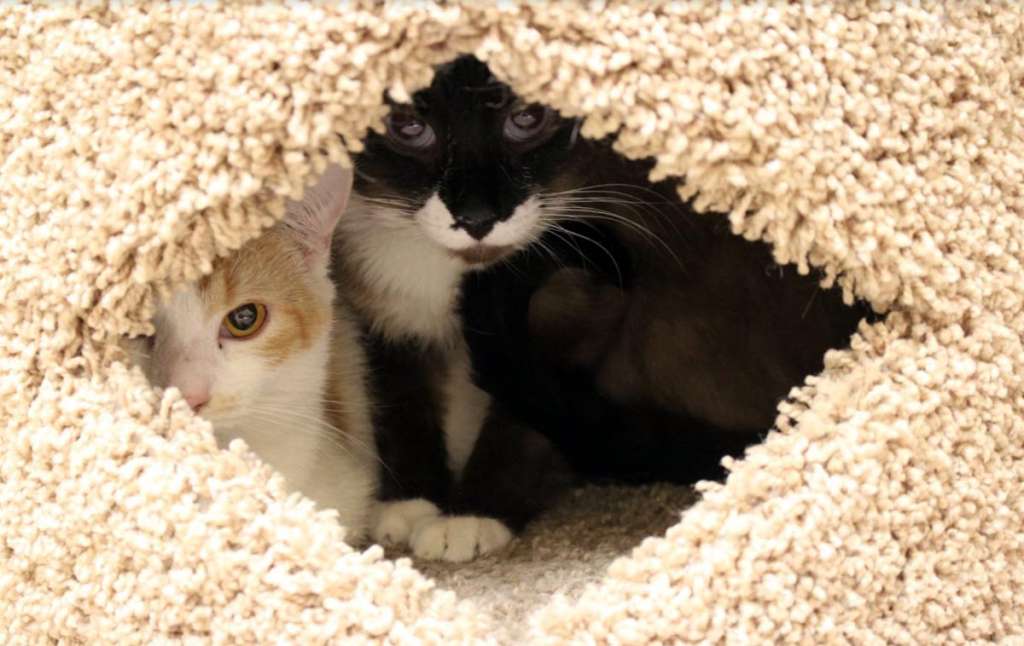 BOSTON (WHDH) - Animal cruelty charges have been brought against a couple accused of abandoning 15 cats in the frigid cold during a blizzard in January that dumped up to two feet of snow in many communities across Massachusetts, the MSPCA announced Wednesday.

Kelly Hathaway and Arthur Raney, both of Pittsfield, are slated to be arraigned in Central Berkshire District Court on March 18 on charges including 15 counts of felony animal cruelty, according to Tom Grenham, director of the MSPCA’s Law Enforcement department.

“This case is particularly disturbing given the many avenues available to safely surrender the animals versus leaving them outside on one of the coldest days of the year,” Grenham said.

Hathaway and Raney allegedly dumped the cats in two separate locations in Berkshire County on Jan. 28, according to Grenham. Two of the cats died before being rescued and two others were never found.

“This is one of the worst abandonment cases we’ve ever seen and it didn’t have to come to this,” Berkshire Humane Society Executive Director John Perreault said.

The 11 surviving cats are said to be resting at the Berkshire Humane Society.

The seven males and four females range in age from 5 months to 5 years.  All of the cats will be spayed or neutered, vaccinated, and microchipped before they are placed into new homes.

“They were initially a little nervous after what they had been through, but they’re becoming friendlier and more sociable, and we expect there will be no shortage of loving homes once they’re available for adoption,” Perreault added.

The Lanesboro and Massachusetts State Police departments assisted the MSPCA with their investigation.

Would-be adopters can click here to see the cats or contact the Berkshire Humane Society’s cat room at 413-447-7878.