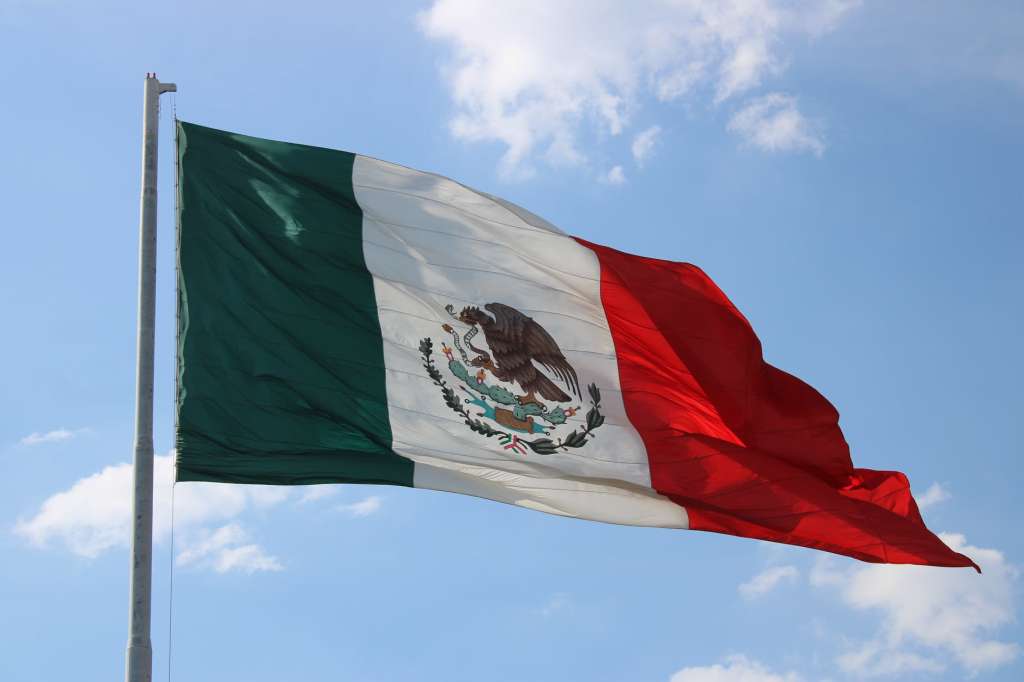 ASHEBORO, N.C. (AP) — A North Carolina high school senior was denied his diploma because he draped a Mexican flag over his gown in violation of a graduation dress code, school officials said.

A 68-second video of the graduation at Asheboro High School on Thursday shows the unidentified student wearing the flag over his gown, on his back and shoulders, as he proceeds toward the stage, WGHP reported. The video shows the student being handed a diploma holder and moving on to receive his diploma. It then shows him appearing to talk to people in the line for a few seconds before he returns to his seat without his diploma.

Asheboro school officials defended the decision to withhold the student’s diploma, saying that wearing a flag of any kind is a violation of the dress code.

“The heart of the issue is the fact that the student did not follow the established dress code for the event and detracted from the importance and the solemnity of the ceremony,” officials said in one of two statements. “Our dress code is in place to ensure the dignity of the event is upheld and is fair to all students.”

In a separate statement, officials said they “continue working to resolve this issue with the student and his family so that he will receive his diploma from Asheboro High School.”

“He has worked very hard and we commend him on this great achievement,” the statement said.

The video also captures another student wearing the Mexican flag on her mortarboard. The statement said that decorating mortarboards is “the ONLY acceptable deviation from the standard cap and gown regalia.”

“Unfortunately, we will now be reevaluating that decision for future senior classes in light of the situation,” the statement said.