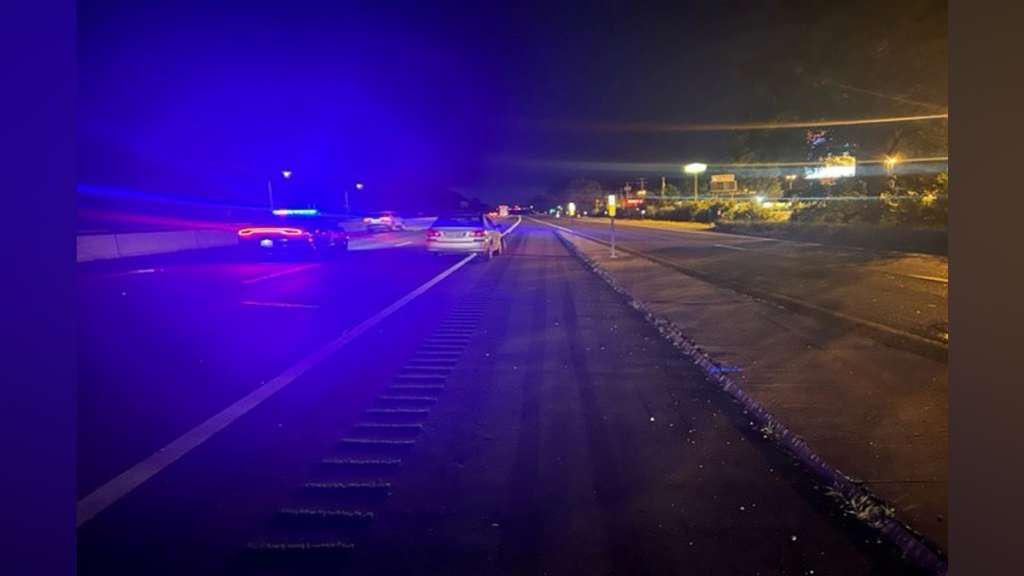 NASHUA, N.H. (WHDH) - A Manchester, N.H. man who walked away from a minimum security prison was killed by a Massachusetts driver in Nashua, N.H., according to New Hampshire State Police.

Roland Labbe, 67, was walking on Everett Turnpike Southbound in Nashua Wednesday night when he was struck by Saly Kruth, 53, of Lowell, Mass. Labbe was pronounced dead at the scene.

Kruth was driving a gray 2006 Toyota Corolla at the time, and was taken to Southern New Hampshire Medical Center for evaluation.

Police said Labbe was a “recent walk away” from the Calumet House in Manchester, N.H. According to the New Hampshire Department of Corrections, the Calumet House is a minimum security transitional housing unit for male inmates that provides re-entry planning services like resume and cover letter-writing workshops and job interview skills.

On June 2, the New Hampshire Department of Corrections put Labbe on “escape” status after he failed to return to the Calumet House the day before. He had last been seen on June 1 at the Calumet House when he signed out at 9 a.m. to walk and search for employment.

Labbe was incarcerated for sexual assault on a minor.