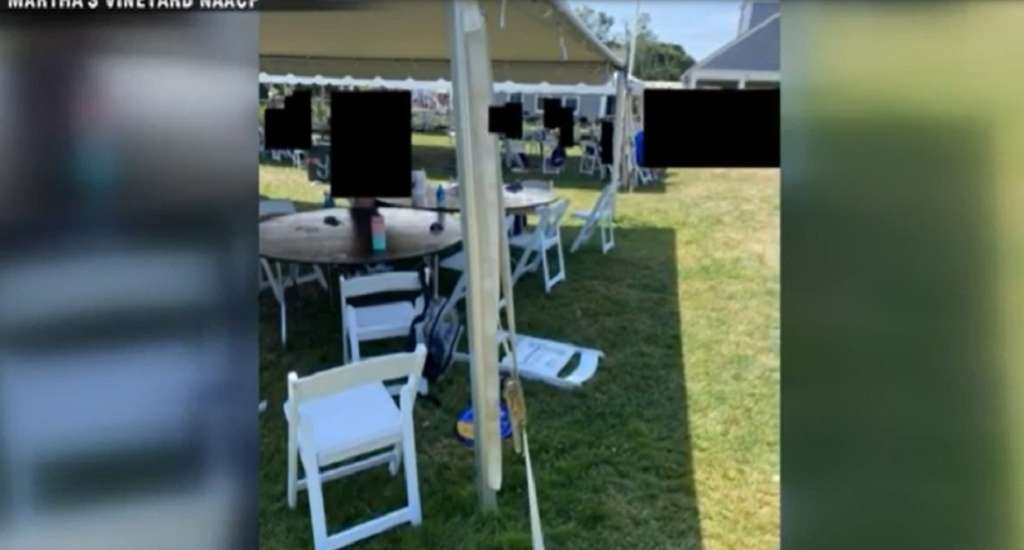 The Martha’s Vineyard branch of the NAACP is calling for for a daycare to follow state guidelines to prevent bullying after a “racially insensitive” incident earlier in the year where two white children allegedly wrapped a strap around a Black child’s neck.

Police said two white boys aged 8 and 9 wrapped a tent strap around the neck of an 8-year-old Black boy at the Chilmark Community Center in July, leaving a mark. The camp expelled the two white boys but said it did not find evidence that the attack was racially motivated.

The local NAACP performed its own investigation, but was not allowed to interview the accused children’s parents or counselors at the camp and also could not conclude the attack was racially motivated., according to president Arthur Hardy-Doubleday.

“What we did find was that this event was racially insensitive,” Hardy-Doubleday said. “We can’t answer the question of intent, but there’s enough there to know that kid should have never had the opportunity to put a rope around another kids neck, regardless of race.”

Camp officials did not respond to requests for comment. Hardy-Doubleday said the NAACP wants to present their findings to the Chilmark Board of Selectmen and said one of the alleged aggressors had been bullying the Black child, and that the daymark needs to follow the state’s rules to combat bullying in schools.

“We believe if these measures were implemented, this bullying would have been caught before it became a problem,” Hardy-Doubleday said.