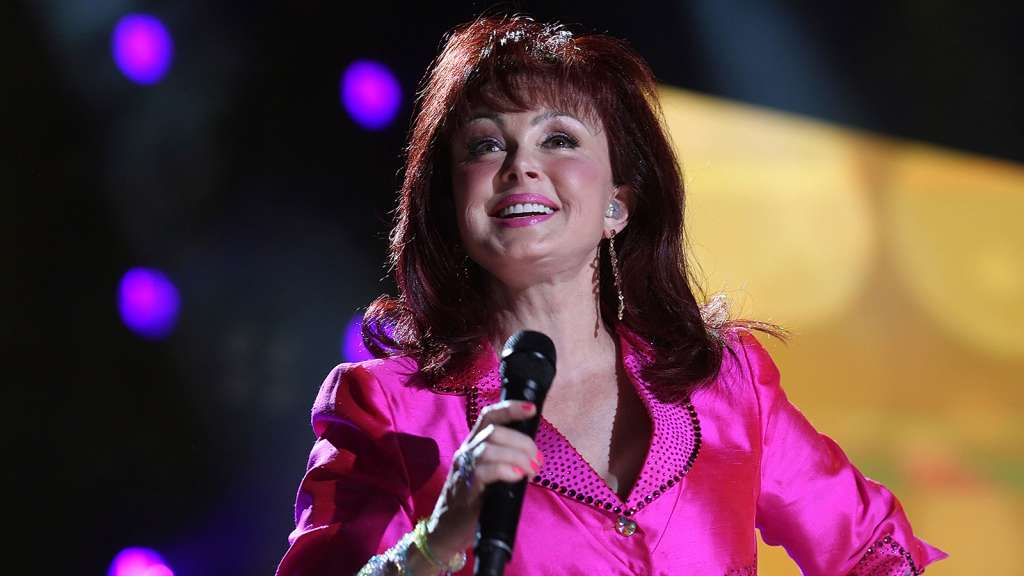 FILE - Naomi Judd performs at the CMA Music Festival in Nashville, Tenn., Saturday, June 13, 2009. Judd, the Kentucky-born matriarch of the Grammy-winning duo The Judds and mother of Wynonna and Ashley Judd, has died, her family announced Saturday, April 30, 2022. She was 76. (AP Photo/Josh Anderson, File)

(CNN) — Ashley Judd and her family wanted the world to hear from them how Naomi Judd died.

The younger Judd appeared in an interview with Diane Sawyer, which aired on Thursday on “Good Morning America.” She said her family had agreed that she share the cause of death of her mother.

“She used a weapon,” Ashley Judd said. “A firearm. So that’s the piece of information we’re very uncomfortable sharing.”

She and her sister Wynonna Judd announced on April 30 that they had lost their mother “to the disease of mental illness.” She was 76.

Ashley Judd said she and her family wanted to shed light on mental illness, explaining that it is “important to distinguish between the loved one and the disease.”

The matriarch died the day before she and her daughter Wynonna, who made up the country music duo The Judds, were inducted into the Country Music Hall of Fame.

Ashley Judd said her mother “couldn’t hang on” to be recognized by her peers.

“That is the level of catastrophe of what was going on inside of her,” Judd said. “Because the barrier between the regard in which they held her couldn’t penetrate into her heart and the lie the disease told her was so convincing.”

The Judd sisters attended the ceremony and honored their mother.

CMT will air a televised memorial for Judd on Sunday.