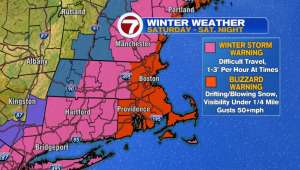 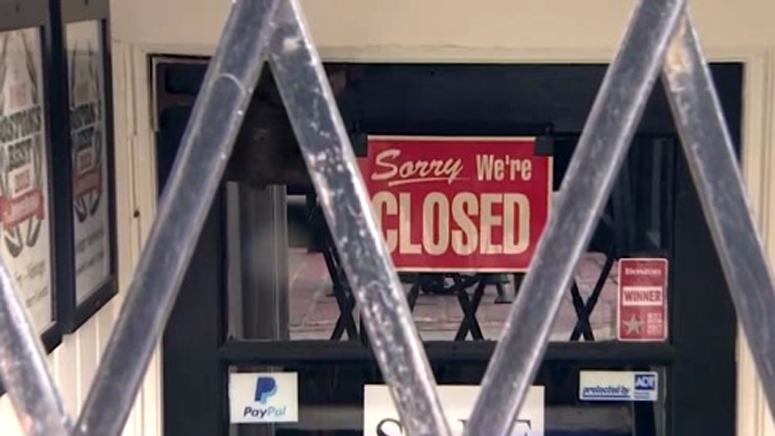 (CNN) — Jennifer Davis lost her job as director of catering and special events at a small restaurant chain within 15 minutes of Maryland shuttering bars and eateries in mid-March.

Nearly 10 months later, Davis is still looking for work. A 20-plus-year veteran of the restaurant industry, she’s applied “nonstop” to a wide range of positions, including in management, operations and as an executive assistant, with little to no response.

To give herself some more options, she’s now studying to become a real estate agent and is taking online classes toward a bachelor’s degree in marketing at the University of Maryland.

“I’m trying to just find whatever I can to get through,” said Davis, 36, who lives in Bethesda, Maryland. “The reality is that the restaurant industry, catering and events, they’re not going to be the same for a couple of years.”

Although employers have hired back millions of Americans since the coronavirus pandemic upended the economy last spring, nearly 4 million workers like Davis are now in the ranks of the long-term unemployed, up from 2.4 million in September. These folks, who have been out of work for at least six months, make up more than 37% of the jobless.

And once the unemployed hit this grim milestone, it’s often harder for them to re-enter the labor force -— slowing the nation’s economic recovery even more.

“They’re stuck and they start to face discrimination,” said William Spriggs, an economics professor at Howard University and chief economist at the AFL-CIO. “Employers believe they are damaged goods.”

The growing ranks of the long-term unemployed will make President-elect Joe Biden’s job more difficult by weighing on the nation’s unemployment rate, which remained at 6.7% in December, the first month it hasn’t improved since April. The rate will continue to be elevated until these workers find jobs or become discouraged and drop out of the labor market, Spriggs said.

A deeper look into the Bureau of Labor Statistics data shows just over half of those who are out of work long-term come from a few industries: leisure and hospitality, which make up a quarter of the group, as well as education and health services and wholesale and retail trade.

The difficulty of landing a new position plagues both higher-skilled and lower-skilled workers, with management, professional and sales workers having even higher rates of long-term unemployment than those in service jobs.

Meanwhile, among unemployed Black and Asian Americans, more than 40% have been jobless for at least half a year, according to federal data. But among their White and Hispanic counterparts, the figure is closer to one-third.

Tyler Johnson lost his job in April enrolling customers at a telecommunications firm. The 23-year-old wants to stay in the marketing field to use the certificates he has earned. He also hopes to work from home since he’s concerned about contracting the coronavirus.

While the Tulsa, Oklahoma resident said he could probably work at a fast food restaurant, he’s trying not to go backwards in his career. He has had several virtual interviews for telecommunications posts but was later told that someone more qualified was selected.

“The workforce is packed,” said Johnson, who is also building his own business, Clay Johnson Entertainment Promotion. “So many people are looking for the same job.”

Recognizing that many Americans are having trouble finding new jobs, Congress last month extended two key pandemic unemployment programs for another 11 weeks. Both were set to expire at the end of 2020.

Lawmakers also approved a $300 weekly boost to benefits through mid-March. A $600 weekly federal enhancement ran out at the end of July.

Roughly 8.4 million workers claimed benefits in the Pandemic Emergency Unemployment Compensation program the week ending Dec. 19, according to the most recent federal data. The measure, which Congress created in March as part of its historic expansion of the unemployment program, provided up to 13 additional weeks of benefits.

Another 4.5 million Americans received payments through the Pandemic Unemployment Assistance program, which opened up benefits to those who aren’t traditionally eligible, including freelancers, gig workers and the self-employed.

Andrew Appold is thankful that Congress extended the expiring unemployment programs and included the additional $300 a week payment. An entertainment technician at Disneyworld, Appold has been furloughed since April. He’s run through the savings he built up last year from the $600 boost and has had to turn to family and credit cards to cover his expenses. He receives just $275 a week in state unemployment benefits.

Appold, 31, completed his master’s degree in organizational leadership and project management last year. The Davenport, Florida, resident has applied for several hundred jobs across the country but only secured one interview for a personal assistant job he ultimately didn’t get.

And these days, more of the jobs he sees posted are for low-wage positions for which he’s overqualified.

His next step: Appold plans to save as much money as possible to start traveling to other cities to personally drop off resumes at companies. He’s also developing his pop culture graphic arts clothing line, AJacob Fashions.

“Applying for jobs on LinkedIn to anonymous email addresses that you can’t reply to isn’t really working anymore,” Appold said.