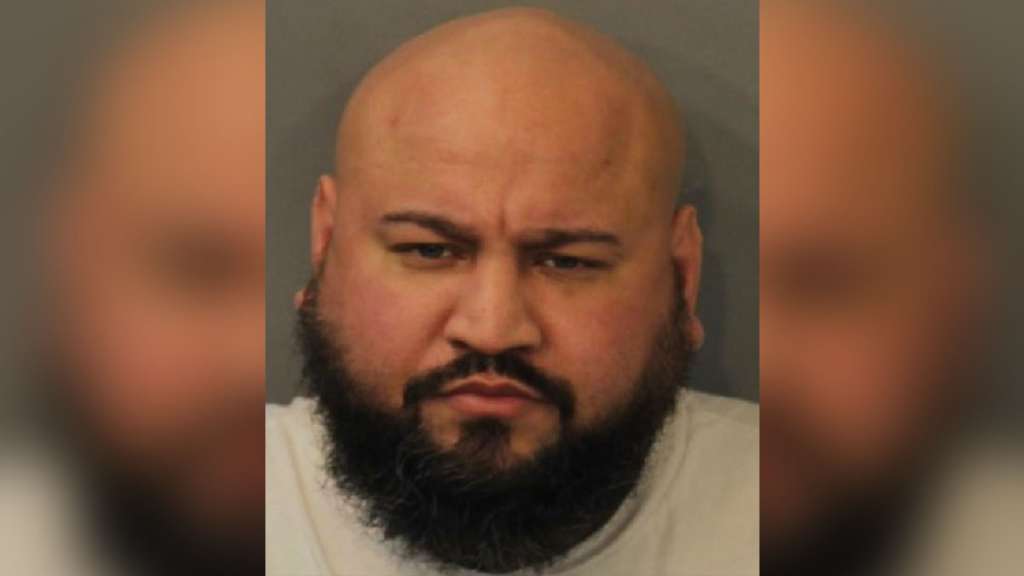 Officers responded to a reported shooting on Eddy Street on Dec. 26, 2021, according to Fall River police.

Lead detective Moses Pereira identified the male suspect as Nunez and he was taken into custody in New Bedford without incident on Wednesday, Jan. 12, 2022, police said.

Detectives were granted a search warrant for Nunez’s apartment, from which they seized a 45 caliber handgun and ammunition.