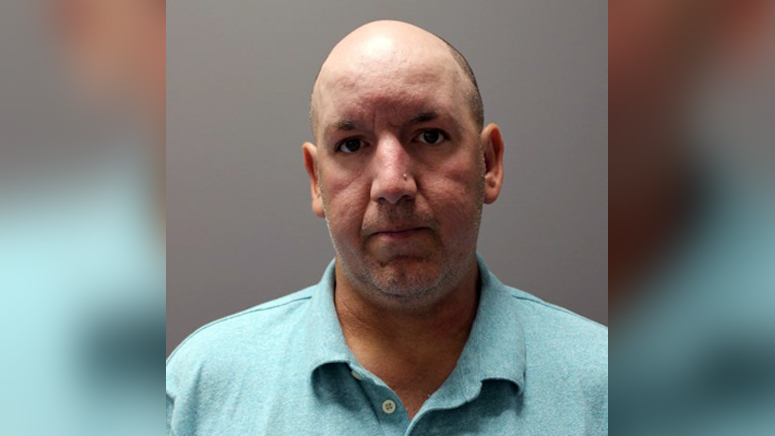 Officers executing a search warrant at Hodson’s home conducted an on-scene forensic preview of his computer and allegedly found hundreds of child pornography files, including one that had been distributed to an undercover officer during the investigation.

In a statement, the New Bedford Police Department said it was “deeply disturbed” by the allegations against Hodson.

“The New Bedford Police Department is deeply disturbed by these serious allegations against one of our officers. NBPD officials have been in communication with the Office of Homeland Security Investigations and the U.S. Attorney’s office regarding the charges. The Department has also initiated an internal investigation. Per department policy, he has been placed on paid administrative leave due to the charges against him,” the statement said.