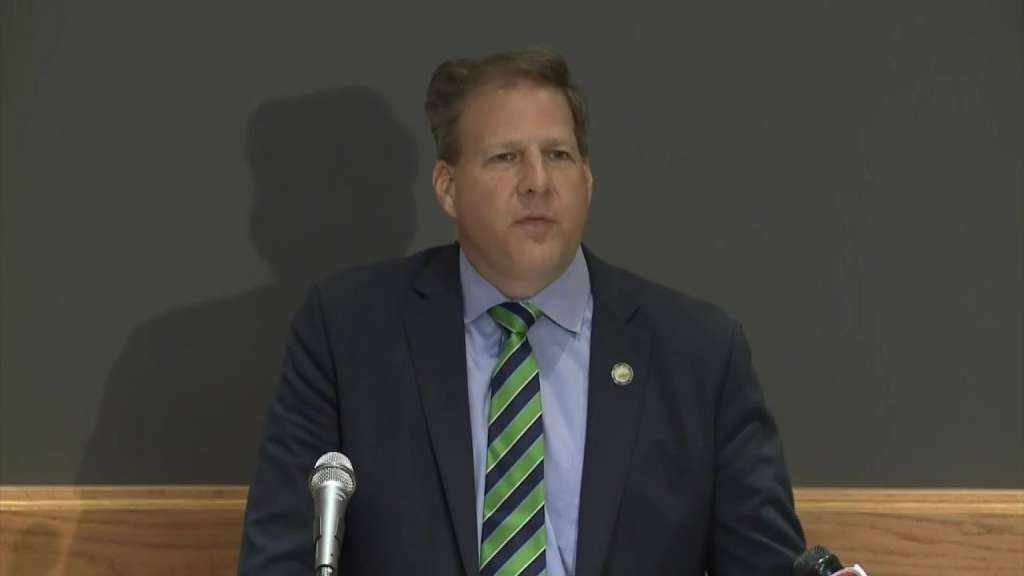 Previous state law allowed the governor to declare a state of emergency and renew it every 21 days as long as he or she found it necessary to protect public safety and welfare, with a provision that the Legislature could vote to terminate it. That’s what Republican Gov. Chris Sununu did from March 2020 to June 2021.

But as part of the state budget signed in June, lawmakers added a provision requiring the governor to convene a session of the Legislature 90 days into a state of emergency, and lawmakers would vote on whether to continue it.

Under the bill sent to the Senate on Thursday, the governor would be allowed to maintain his emergency declaration powers for only 84 days without the Legislature’s involvement. And it would grant the Legislature new authority to end specific executive orders issued during the emergency, not just the overall declaration.

“Emergencies have more than one phase. There is the initial phase which requires quick and decisive action, which the governor is better suited to than the Legislature,” said Rep. Tony Lekas. “After the initial phase, the people of New Hampshire need to be involved in the process through their legislators.”

The 400-member House was meeting for a second day at a Manchester hotel expo center. Members were provided with free COVID-19 test kits but were not required to use them or to report results. After one lawmaker said she overheard a colleague say she had tested positive, House Speaker Sherm Packard said he had no evidence of that.

“If anybody knows they tested positive, get out,” said Packard, who became speaker after his predecessor died of COVID-19 in December 2020. “I mean that. Seriously, get out now. You shouldn’t be here.”

Sununu, meanwhile, said Thursday that the National Guard is deploying another 100 members to help health care facilities struggling with a surge in COVID-19 patients. About 30 will be sent to long-term care facilities, with the rest going to hospitals, he said.