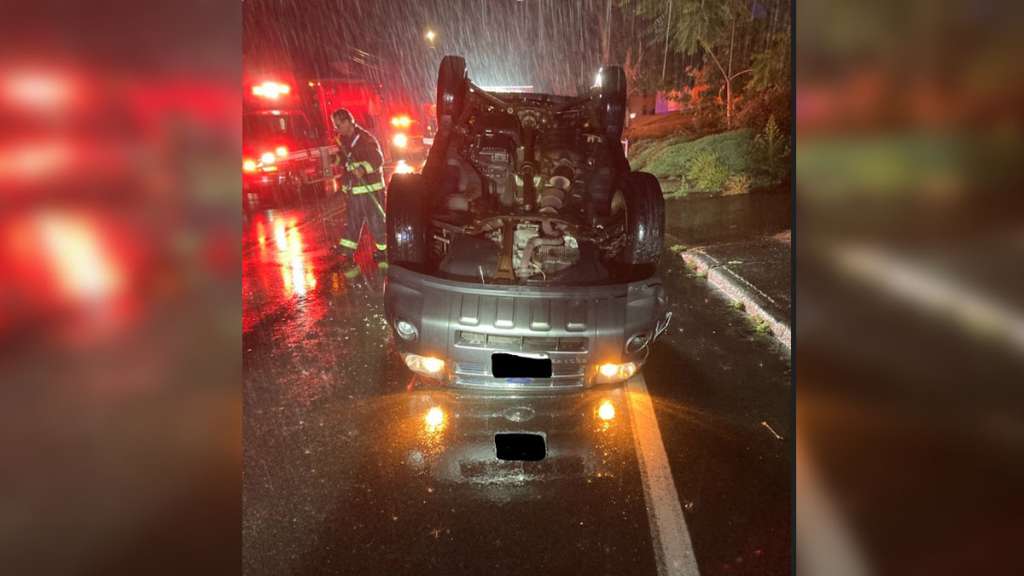 HUDSON, N.H. (WHDH) - New Hampshire Police have arrested a person and charged them with Driving While Intoxicated (DWI) after a car crash that caused their car to flip over early Monday morning.

At 12:55 a.m. Monday, the Hudson Police and Hudson Fire Department Personnel responded to a report of a roll-over motor vehicle accident in the area of 50 Central Street.

Officers determined after an on-scene investigation that a 2012 Ford Escape SUV, driven by Hayley Flaherty, was traveling east on Central Street. Flaherty, 21, drifted off the travel portion of the roadway, striking a vehicle legally parked facing east in the area of 51 Central Street.

The collision caused Flaherty’s car to flip over onto the roof, causing significant damage to both cars involved. The Ford Escape then came to rest in the middle of Central Street, approximately 25 yards from where Flaherty struck the parked car. Flaherty initially refused medical treatment at the scene.

Flaherty was arrested and charged with DWI. Their vehicle was towed from the accident scene and Flaherty was eventually transported to the hospital with non-life-threatening injuries.

The incident remains an active investagtion.