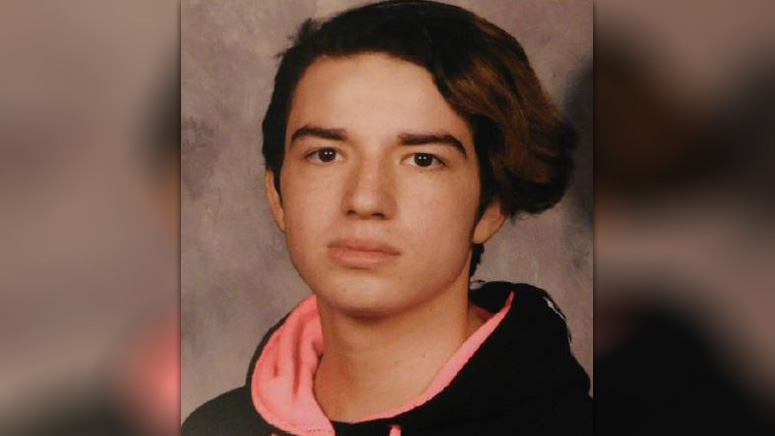 RICHMOND, N.H. (WHDH) - Police in New Hampshire are turning to the public for help finding a missing teen, and authorities say they are concerned for his well-being.

State police say Phoenix Lutz, 16, was last seen at his Richmond home at around 10:30 p.m. Sunday. According to authorities, Lutz left his home at some point during the overnight hours and has not contacted friends or family since. He apparently does not have a vehicle.

Lutz is 5 feet, 5 inches tall and 120 pounds with brown hair and brown eyes. He was last seen wearing a pink sweatshirt and black pants with pink triangles near the bottom. He was also wearing black shoes.

Authorities say he is sometimes known as “Ivy.”

Police say they do not suspect foul play.

Anyone with information or who may have spoken to him recently is asked to call New Hampshire state police at 603-223-8494.