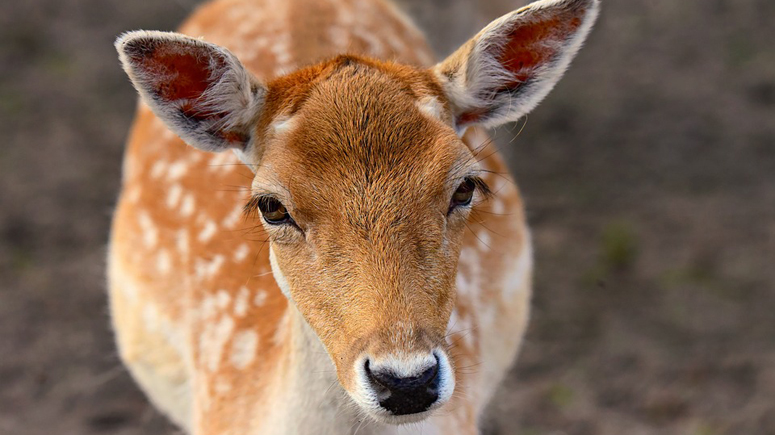 CONCORD, N.H. (AP) — With hunting season underway, wildlife agencies in New Hampshire and Vermont have started testing for COVID-19 in white-tailed deer, as antibodies for the virus have been found in deer in other states, according to a government study.

“We collected blood samples this year during the five busiest days of the hunting season,” said Dan Bergeron, the deer biologist with the New Hampshire Fish and Game Department. “We have biologists at biological check stations and collect ages and weights annually. This year, we also had them collect blood samples.”

New Hampshire and Vermont were approached by the U.S. Department of Agriculture’s Animal and Plant Health Inspection Service about testing the white-tailed deer population as part of its national research on the spread of COVID-19 among the species.

It wasn’t immediately known if Maine was asked. In unrelated testing, the state said it detected high levels of PFAS, or per- and polyfluoroalkyl substances, in harvested deer in the Fairfield area.

In its study, released in July, the inspection service tested 481 deer in Illinois, Michigan, New York and Pennsylvania and found COVID-19 antibodies in 33% of the samples.

“We do not know how the deer were exposed” to the virus, the study said. “It’s possible they were exposed through people, the environment, other deer, or another animal species.”

The study said that based on available information, the risk of deer and other animals spreading COVID-19 to people is low. It also said there were no reports of clinical illness in the deer populations surveyed, and that captive deer “experimentally infected” with the virus as part of a USDA Agricultural Research Service study didn’t show clinical signs of illness.