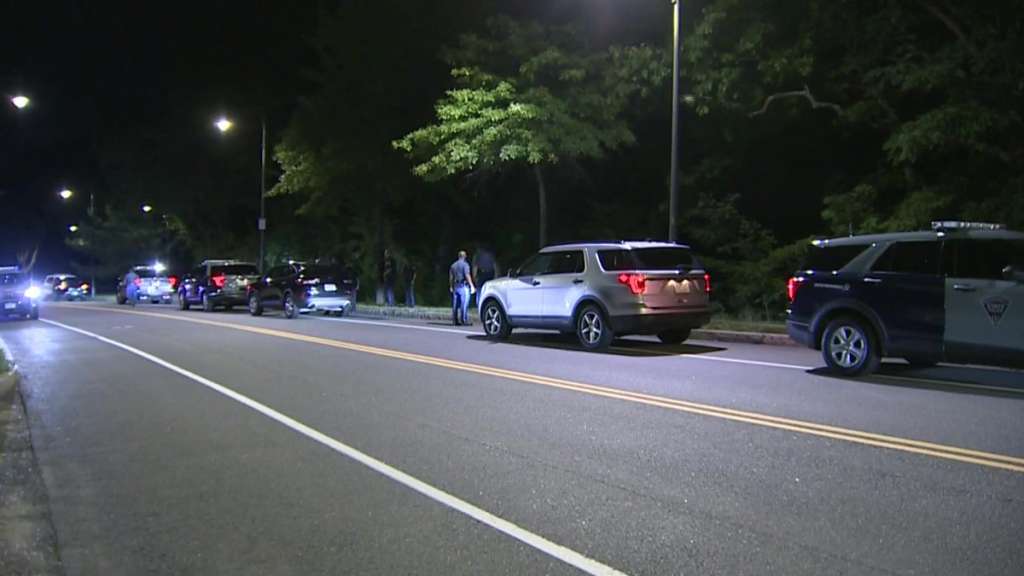 WINCHESTER, MASS. (WHDH) - A weekend fight near a beach in Winchester involved a knife and stabbing victims, according to new information released by officials.

Massachusetts State Police confirmed several people were stabbed Sunday when a fight broke out in the parking lot at Shannon Beach.

Officials said the fight allegedly started after an open car door hit the side of a truck. A group of men then confronted one another, starting an argument that led to a physical scuffle.

During that time, one of the men involved took out a knife and stabbed several individuals, according to police.

At least one person was taken to the hospital and required surgery following the fight.

By the end of the night, a total of five men faced assault charges.

No details were given on the condition of any of the other stabbed parties.