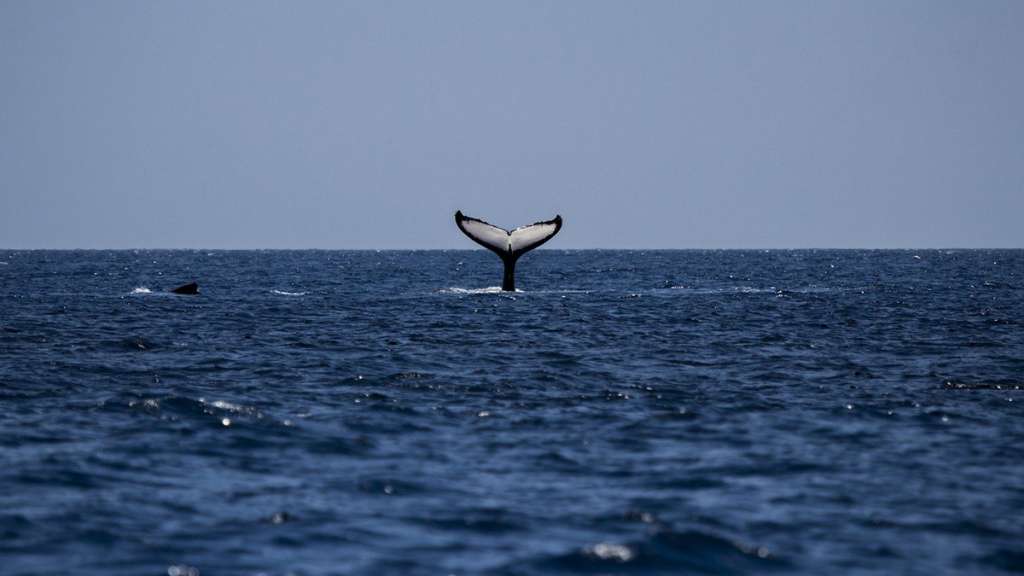 PORTLAND, Maine (AP) — Federal authorities spent the past few years analyzing rules for the shipping industry and are now close to releasing fresh guidelines to help protect a vanishing species of whale.

The National Oceanic and Atmospheric Administration has been reviewing the speed regulations it uses to protect North Atlantic right whales, and according to spokesperson Allison Ferreira, the agency will publish new proposed rules within the coming weeks. A public comment process would follow.

Environmentalists have long pushed for stricter shipping rules to protect the whales, which number less than 340 and are vulnerable to collisions with large ships. They’ve fallen in population in recent years due to high mortality and poor reproduction.

“Those are the two primary threats to the species – entanglement in fishing gear and vessel strikes,” said Kristen Monsell, an attorney with the Center for Biological Diversity.

The new rules could expand existing protections for the whales, which are currently protected by a network of “slow zones,” requiring mariners to transit slowly to avoid whale collisions.

Some slow zones are mandatory while others are voluntary. Conservationists have long sought for them all to be mandatory, and for more of them. Some have also urged NOAA to apply the rules to ships under 65 feet (19.8 meters) in length, which is the current cutoff.

More than 50 of the whales were struck by ships between spring 1999 and spring 2018, NOAA records indicate. The collisions aren’t always fatal, but wildlife advocates have cautioned that sub-lethal collisions can result in the whales becoming less likely to reproduce.

Shipping associations have cautioned NOAA over the years to make sure speed rules don’t create unsafe conditions at sea. Ferreira said any changes would “be based on the best available information and completed through public notice and comment.”

The whales were once abundant off the East Coast, but they were decimated during the era of commercial whaling. They have been listed as endangered under the Endangered Species Act for over 50 years.

The whales feed off New England and Canada and migrate to the waters off Georgia and Florida to give birth. They’ve been aided by the protected zones for years, but scientists have said warming ocean temperatures are causing whales to stray more frequently into shipping lanes in search of food.