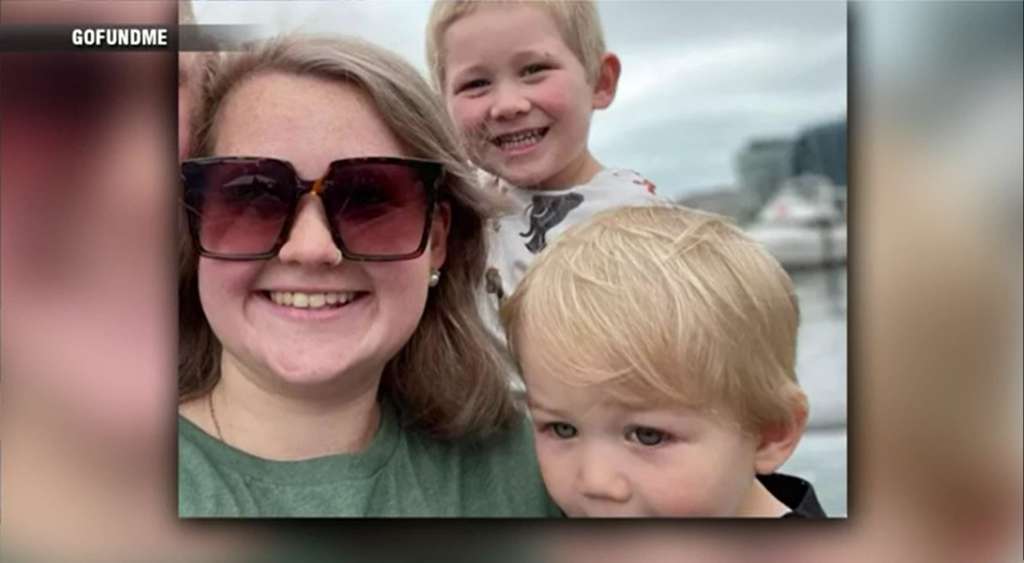 NORTHFIELD, N.H. (WHDH) - Authorities in New Hampshire announced they will be searching for evidence along a state highway as they continue investigating the murder of a mother and her two children in Northfield.

The state’s Attorney General announced the area of Route 93, between exits 17 and 20 in Concord, Canterbury and Tilton, will be searched in connection with the deaths of Kassandra Sweeney, 25, and her two sons, Benjamin, 4, and Mason, 1.

A press release from the AG’s office said law enforcement will be operating in the area, but that the search poses no danger to the public. It added that the search is not the result of any new information, but is “part of the ongoing investigative process.”

Authorities previously said all parties involved in the homicides have already been identified and that there is no threat to the general public.

It has been a week since the mother and two children were found dead in Northfield, killed by a single gunshot wound according to an autopsy report.

A GoFundMe, organized by a cousin of Kassandra Sweeney, has since been created to assist the father and husband, Sean, in taking care of living and funeral expenses as he and Sweeney’s close relatives begin to recover from the loss.