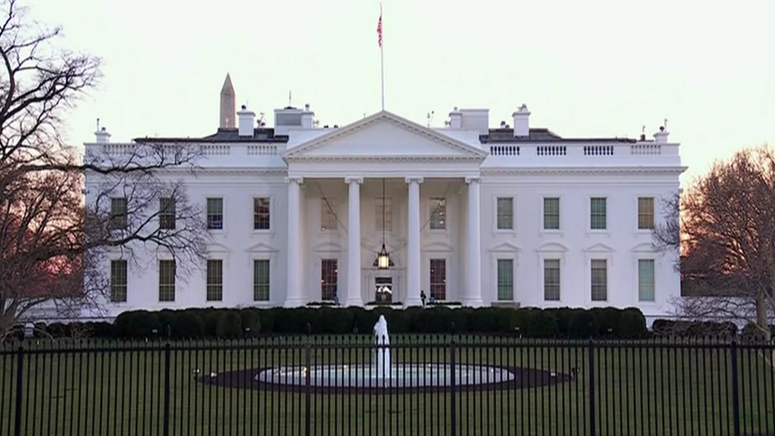 (CNN) — It was a stern and startling warning from the White House’s new Covid response coordinator: In the fall and winter, the US could potentially see 100 million new Covid-19 infections if Congress doesn’t approve federal funding to fight the pandemic.

That warning from Dr. Ashish Jha, who said the projection was based on a range of internal and external models, jolted some public health experts and even came a surprise to some top Biden administration officials, with sources telling CNN that the grim forecast — and details of where exactly that 100 million number had been derived from — was not discussed with some key officials intimately involved in the administration’s work to fight Covid before Jha’s TV interview over the weekend.

As of Thursday morning, the White House had not yet released the underlying data that it says supports its projection. A senior administration official had told CNN on Monday that the 100 million infection number is a moderate one that falls somewhere in the middle of more conservative and extreme projections and is based on an underlying assumption of no additional resources or extra mitigation measures being taken, including new Covid-19 funding from Congress, or dramatic new variants.

The timing of Jha’s announcement — as the White House is trying to pressure Congress to approve billions of dollars in new Covid funding — has also raised some concern among experts about whether political considerations were a driving factor behind making the public projection.

Michael Osterholm, an infectious disease expert and a former health adviser to Biden, told CNN he was concerned that Jha did not make public specific models that were used to project 100 million potential infections later this year, saying, “I don’t think Ashish has provided us with any data to support that.”

Osterholm took issue with the Biden administration making a Covid projection that spans the fall and winter, saying there are currently too many unknowns — including the possible development of new Covid variants — that could significantly change the trajectory of the pandemic in the months to come.

“The idea that you’re modeling six months out? It’s pixie dust. Six months ago we didn’t have Omicron,” Osterholm said, adding that he was concerned the public warning may have been driven too much by the desire to publicly pressure Congress to approve additional Covid money.

The White House Covid team has been reaching out to modelers and experts over the past few weeks, collecting what one senior administration official described as “preliminary” and “early” data that ultimately led to Jha’s warning. The official predicted that many of those models that look ahead to the fall and winter were likely still weeks away from being finalized and shared with the public, and that they could still change.

The official also stressed to CNN that those efforts — as well as Jha’s warning about 100 million new infections — were “less about trying to predict” what might happen later this year. Instead, they were part of the administration’s “scenario planning” for if the country doesn’t have the resources to launch an aggressive vaccine campaign and runs out of Covid tests and therapeutics by the fall, the official said.

Other health experts say that a wave that causes 100 million new infections is possible, but it’s one of many scenarios that should be considered.

“It’s an outcome that we should be thinking about and preparing for. Does it mean it’s absolutely going to happen? No,” Nick Reich, a biostatistician at the University of Massachusetts and leader at the Covid-19 Scenario Modeling Hub, told CNN.

“One of the things we’ve learned is that Covid continues to throw us curveballs. We have to learn to expect the unexpected.”

That unpredictability has led Reich and other modelers to scale back on case projections, focusing instead on measures of more severe outcomes.

“We’ve spent the last two-plus years looking really carefully at these forecasts, and one of the things we’ve seen is that cases in general tend to be the hardest thing to make accurate predictions about,” Reich said.

He and other scientists at the Covid-19 Scenario Modeling Hub have collaborated with the US Centers for Disease Control and Prevention on modeling Covid trends and interpreting those projections, ultimately leading the CDC to drop case projections from its weekly forecast reports due to “low reliability.”

The CDC directed CNN back to the White House when asked about Jha’s latest projection for 100 million new infections and did not respond to follow-up questions over email.

Dr. Celine Gounder, another infectious disease expert and former health adviser to the administration, said her ongoing conversations with Biden officials have made clear that approval for additional Covid funding is currently a top White House concern: “Everything stems from that,” Gounder said.

On Jha’s projection, Gounder added: “It would be helpful any time you have more transparency. It’s helpful so people understand what went into that projection and where that is coming from.”

Asked on Monday whether the White House could make public the models that the administration has consulted, press secretary Jen Psaki said: “I’m happy to see if there’s more specific data we can make available. But what I can assure you of is that Dr. Jha is a very experienced public health expert. He talks to a range of officials internally and externally. And that’s what he’s basing it on.”

Without supplemental funding to tackle with Covid, Biden administration officials have said that the country could take steps backwards on everything from the production of updated vaccines to progress on Covid testing and treatments.

Jha is a newcomer to the Biden administration, replacing former White House Covid response coordinator Jeff Zients last month. The epidemiologist and former dean of Brown University’s School of Public Health had been a familiar face on cable TV, including CNN, throughout the Covid pandemic prior to taking on the government role.

Jha has been meeting with lawmakers to push for additional funding to be approved, according to a senior administration official, as Congress remains stuck on how to proceed with Biden’s $22.5 billion request. One complicating factor has been a disagreement over the Title 42 immigration policy — a pandemic-era rule allowing border officials to return migrants to their home countries by citing a public health emergency.