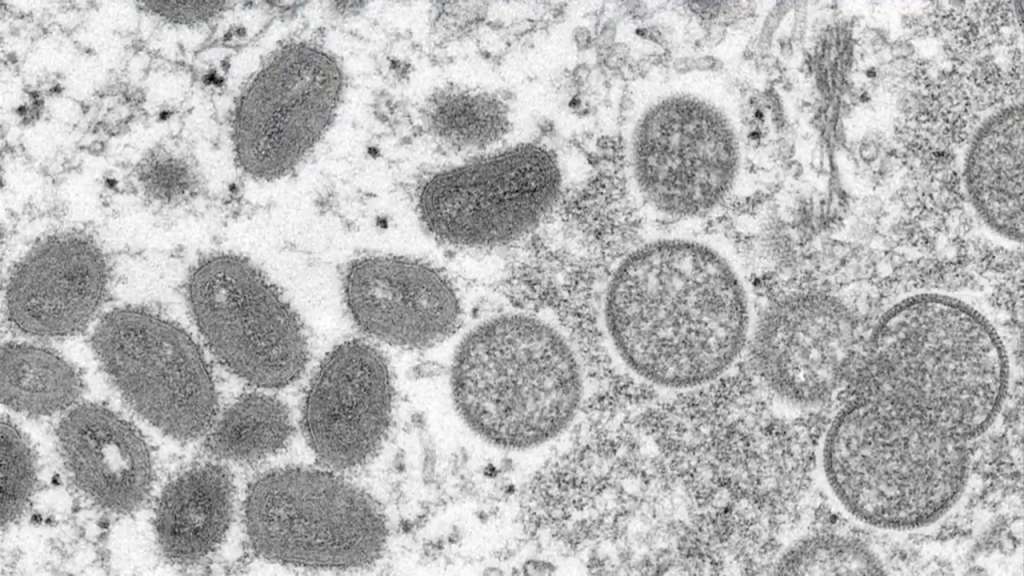 The unidentified patient is isolating and treating the case as positive while awaiting final confirmation by the Centers for Disease Control.

New York City public health officials said Thursday they were investigating two potential cases of monkeypox, a rare virus rarely seen outside of Africa that can cause flu-like symptoms.

Testing ruled out the other case, the state Health Department said.

The apparent infection in New York comes as the World Health Organization has identified about 80 cases globally, and roughly 50 more suspected cases. Health officials in Massachusetts confirmed its first case of monkeypox on May 18.

New York state and city officials will try to determine how the New York patient was infected. City epidemiologists have begun reaching people who may have been in contact with the person.

The virus originates in primates and other wild animals, and causes fever, body aches, chills and fatigue in most patients. People with severe cases can develop rash and lesions on the face, hands and other parts of the body.