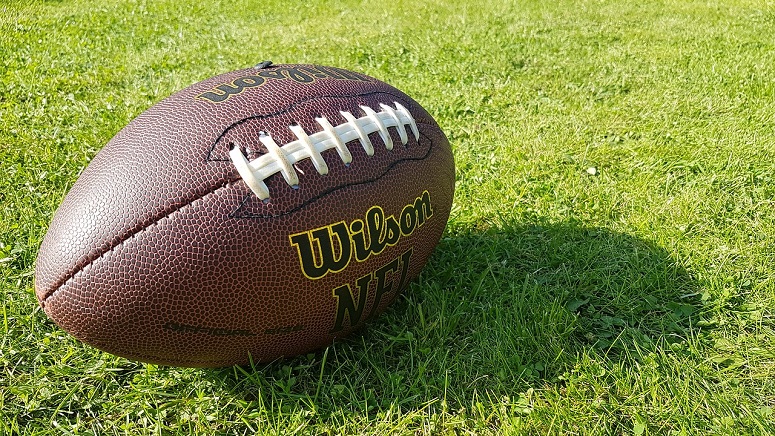 The NFL is planning to expand its international presence with more games abroad in 2022 if the 17-game regular-season schedule is approved.

Team owners meet next week and are expected to rubber stamp the additional game, while reducing the number of preseason contests to three per club. The additional games will be interconference, all of them in current home stadiums.

But next year, the league would take four games from the conference that otherwise would be hosting nine games and designate them to occur at neutral sites, almost certainly outside the United States.

For the first time, the NFL could guarantee that all 32 clubs would play internationally at least once every eight years.

Of course, beyond those four international games, other clubs could volunteer to play home games abroad, as Jacksonville has done except in the pandemic-impacted 2020 season.

TV viewership in such markets as Canada, Germany, Mexico and the United Kingdom rose 4% last season, with record Super Bowl audiences in Germany and the UK. That indicates to the league a hunger remains for its games being staged abroad.