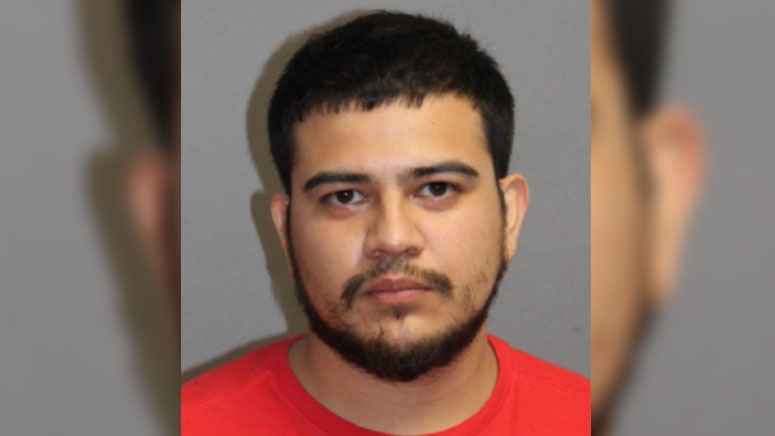 NASHUA, N.H (WHDH) - A New Hampshire man accused of assaulting a juvenile in Nashua is set to face a judge Friday.

Officers responded to a reported assault of a juvenile victim that resulted in minor injuries on Tuesday, according to Nashua police.

Detectives furthered the investigation and identified Manuel Garcia, 27, of Nashua, as the suspect, police said.

Garcia, who is reportedly known to the victim, was arrested around 8:20 p.m. Thursday on one count of second-degree assault — domestic violence.

He is slated to be arraigned in Hillsborough Superior Court — South.