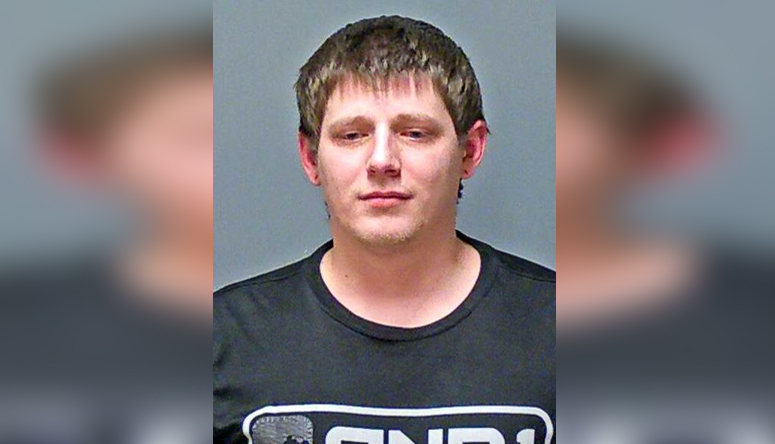 Deric Gaudette, 28, is facing charges including domestic simple assault, simple assault on a police officer, and resisting arrest, according to the Manchester Police Department.

Officers responding to a report of a domestic incident at an apartment on Village Circle Way around 10:30 p.m. spoke with a woman who stated that she had just been assaulted by Gaudette, police said.

Gaudette was then found standing in the doorway of a neighboring apartment. When officers asked him to step outside, Gaudette allegedly refused and assaulted them.

It’s not clear when Gaudette will be called to court.

His bail was set at $5,000 personal recognizance.