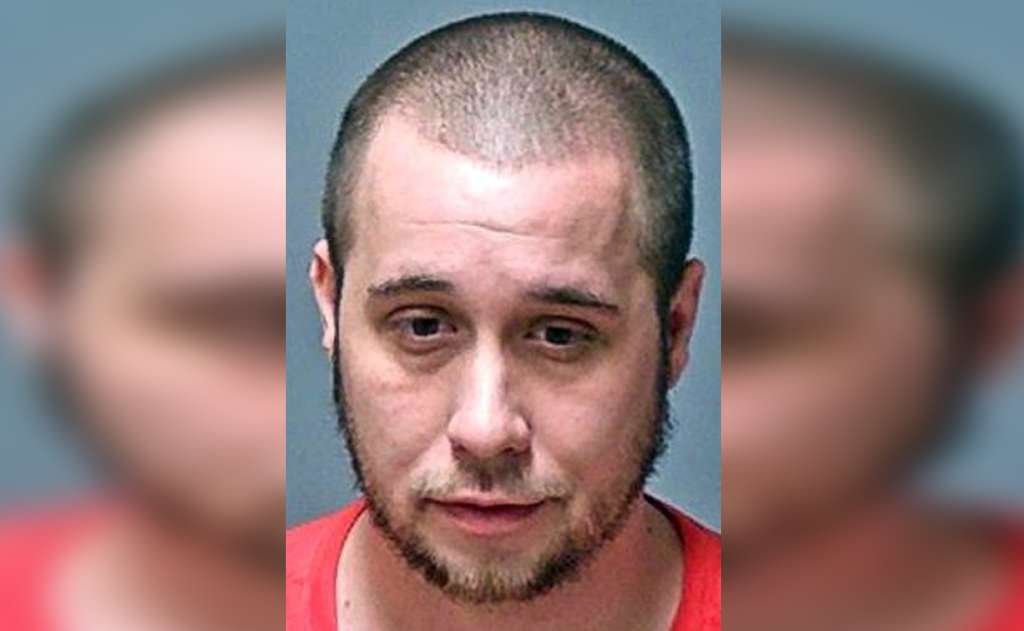 MANCHESTER, N.H. (WHDH) - A New Hampshire man was arrested Thursday morning after police say he shot a woman in the face with a BB gun.

Officers responding to a report of an altercation in the area of Wilson and Spruce streets in Manchester around 9 a.m. found a woman who was bleeding under her eye, according to the Manchester Police Department.

Ramirez will be called to court at a later date to face a charge of second-degree assault with a deadly weapon.