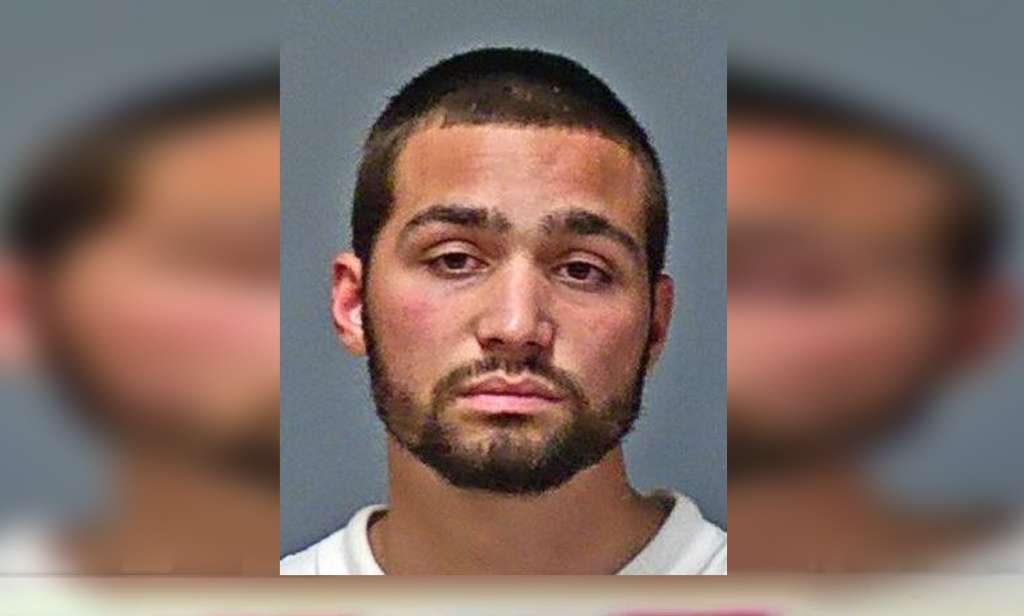 MANCHESTER, N.H. (WHDH) - A New Hampshire man is facing charges after police say he stole an Amazon van that a delivery driver had left running on Monday afternoon.

Officers responding to a report of stolen vehicle in the area of Pine and Orange streets in Manchester just after 2 p.m. spoke with an Amazon worker who explained that he had pulled to the side of the road to drop off a package when he noticed a man climb into his Ford E-450 and speed away, according to the Manchester Police Department.

The Amazon van was later found abandoned and damaged in the area of Madeline Road. No packages were taken but the driver reported some of his personal property was stolen.

Officers identified 21-year-old Devyn Smith-Gutierrez as the suspect after reviewing video in the area, police said.

Smith-Gutierrez, who was out on bail from a previous arrest in May, was booked on new charges including theft by unauthorized taking, conduct after an accident, and breach of bail.