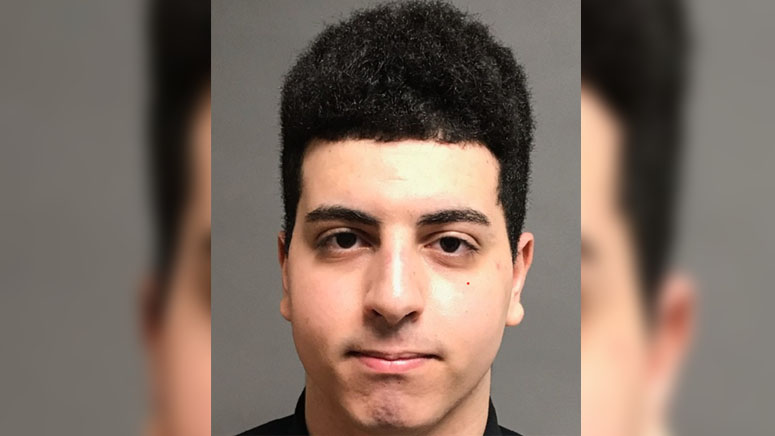 Kareem Mohamed Abdelaziz, 19, of Nashua, was arrested Tuesday on two counts of manufacture, sale, and possession of false identification, according to state police.

Abdelaziz had allegedly solicited orders and sold counterfeit driver’s licenses that were made to look like official documents issued by the state government.

All of the counterfeit driver’s licenses contained fraudulent information, including a symbol representing it to be Real ID compliant, state police said.

Abdelaziz was released on personal recognizance and is set to be arraigned at Hillsborough Superior Court on a later date.