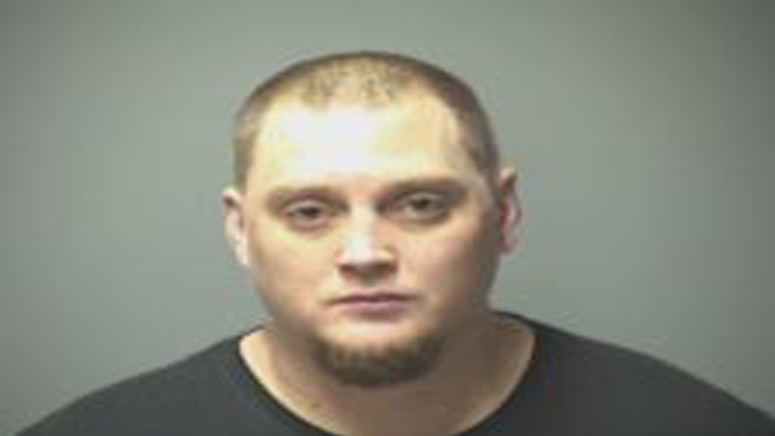 MANCHESTER, N.H. (WHDH) - A man who was decked out in tactical gear when he was arrested by police in Manchester, New Hampshire on Monday is facing criminal charges after a group of homeless people claimed he pretended to be a cop while trying to force them to leave the area, officials said.

Officers responding to a reported disturbance involving someone threatening homeless people with a gun in the area of Wolfe Park on Harvell Street arrested Geoff Brown, 32, of Manchester, after speaking with someone who said a stranger had just unholstered a gun and racked it several times before pointing it at him and demanding he leave the area, according to Manchester police.

When he was arrested, police say Brown was wearing a black tactical vest with a two-way radio and multiple pouches, had a black American flag hat, a black face mask, a black duty belt complete with pouches, and a leg style holster with a gun in it.

He was expected to be arraigned Wednesday in Hillsborough Superior Court North on charges including criminal threatening, criminal mischief, and impersonating a police officer.