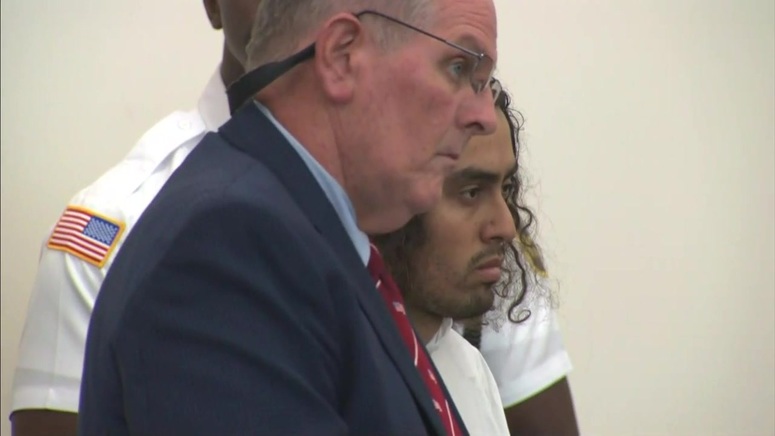 WORCESTER, Mass. (AP) — A New Hampshire man charged with fatally stabbing his former girlfriend in a restaurant where she was attending a book club meeting plans on pursuing an insanity defense, his lawyer told a judge.

Carlos Asencio, of Derry, New Hampshire, faces a murder charge in the July 3, 2019, death of Amanda Dabrowski inside O’Connor’s Restaurant in Worcester in front of patrons and workers. He has pleaded not guilty.

“I am pursuing the defense of lack of criminal responsibility,” Asencio’s lawyer, Robert Griffin, told a judge Tuesday at a status hearing in Worcester Superior Court, The Telegram & Gazette reported.

Authorities say Asencio stabbed Dabrowski, 31, nearly 20 times in the neck and body before being subdued by patrons and restaurant staff. They had met at work and briefly dated, authorities have said.

In a separate incident, authorities allege Asencio broke into Dabrowski’s apartment in April 2019 and assaulted her. She obtained a restraining order.

Asencio was initially found not competent to stand trial, but has since been found competent and transferred from Bridgewater State Hospital to the Worcester County jail.

The next court hearing in the murder case Feb. 15.