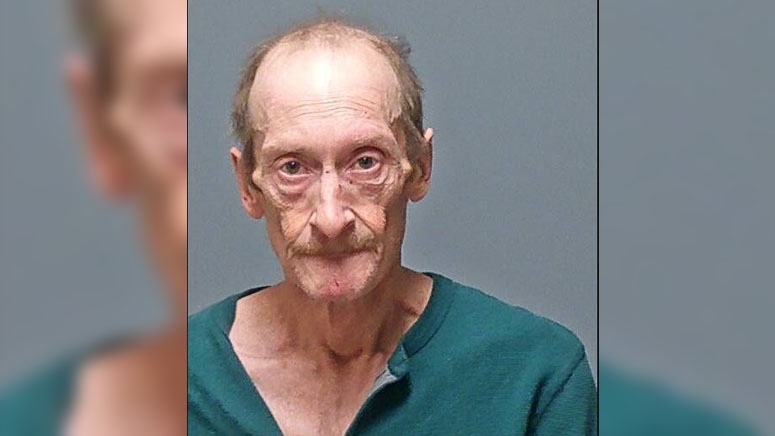 MANCHESTER, N.H. (WHDH) - A New Hampshire man is facing an assault charge after police say he cut another man with a knife during an argument in Manchester on Sunday evening.

Officers responding to a reported assault on Amory Street around 6:20 p.m. learned that 59-year-old Jeffrey Barchus, of Manchester, had swung a knife during an argument near Martineau Park and cut another man’s hand, according to Manchester police.

Barchus was arrested and faces a second-degree assault charge.

He was released on personal recognizance.