NH man facing charges after firing gun during an argument 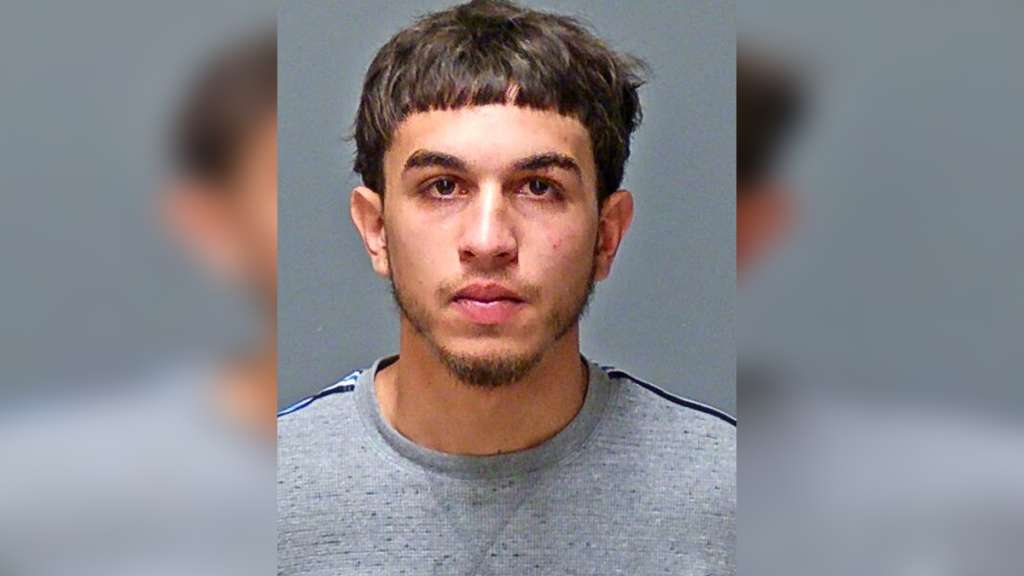 MANCHESTER, N.H. (WHDH) - A New Hampshire man is facing charges after police say he fired a gun during an argument in Manchester on Monday.

Officers responding to reports of gunshots near 408 Cedar St. around 2 p.m. spoke with a witness who said a man had gotten out of an SUV, ran into the alley and during the course of an argument fired a gun, according to a release issued by the department.

The suspect, later identified as 22-year- old, Johnny Gallego Velaquez, was then seen climbing back into the car and fleeing the area.

On Tuesday, Gallego Velaquez was pulled over by police after he was seen leaving the scene of the incident. He was taken into custody and charged with reckless conduct with a deadly weapon.