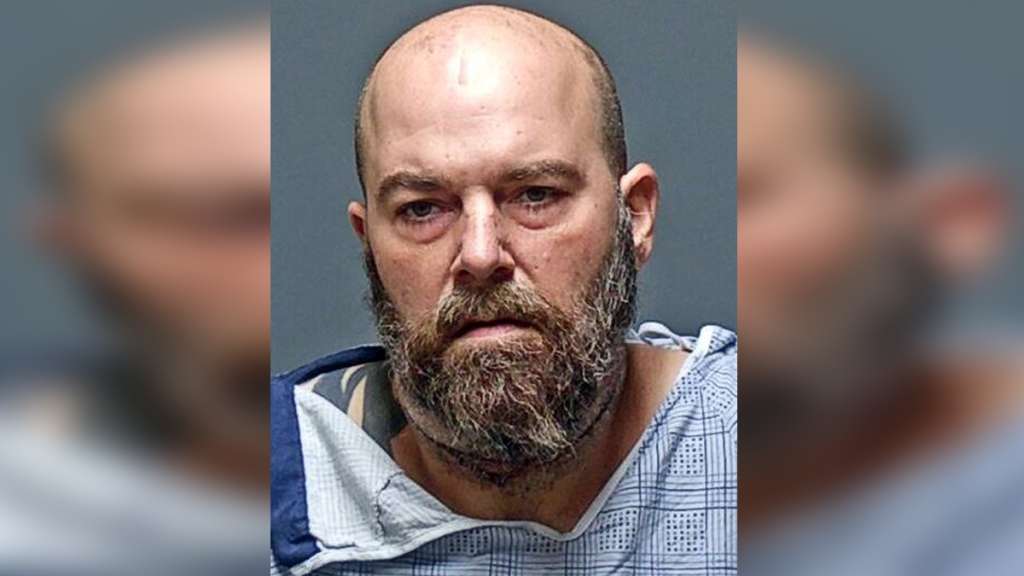 William Merrell, 48, of Manchester, is expected to be arraigned Monday in Hillsborough Superior Court on charges including aggravated felonious sexual assault, reckless conduct with a deadly weapon, two counts of simple assault, criminal mischief, and falsifying physical evidence, according to the Manchester Police Department.

Officers responding to a report of a man who fired a gun inside a home at 151 Beech Hill Avenue on Saturday around 1:20 a.m. learned that Merrell had gotten into a fight with another man prior to the gunshot, police said.