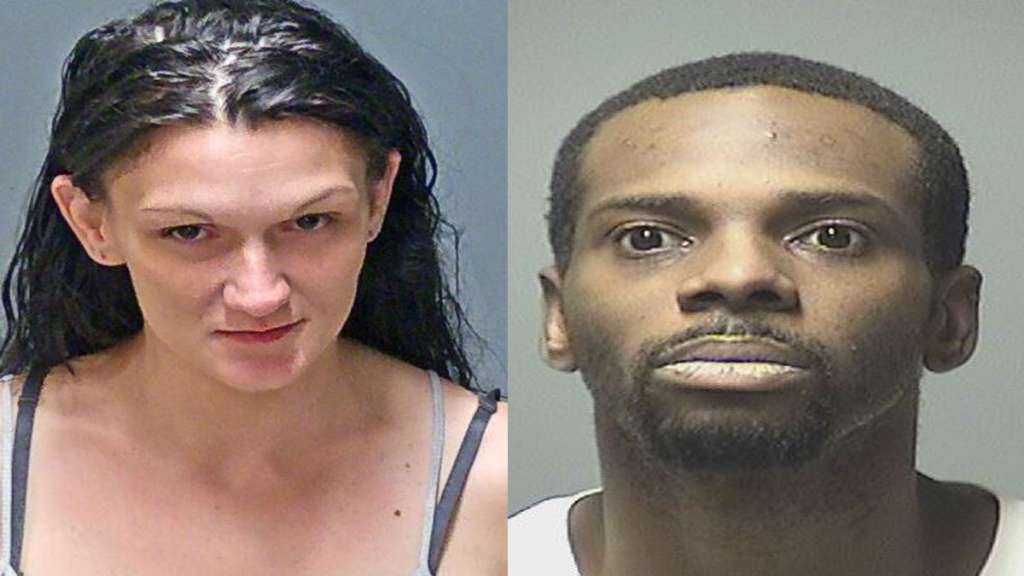 Brianna Lavoie, 25, of Manchester, was arrested Wednesday on charges including criminal liability to first-degree assault, reckless conduct, possession of a controlled drug, and endangering the welfare of a child, according to the Manchester Police Department.

An arrest warrant has also been issued for 34-year-old Derrick Richards Lewis, who remains at large, police added.

An investigation into the toddler’s overdose revealed that the victim was at an Ikea in Stoughton, Massachusetts, on July 26 when they became lethargic. Police say the child was rushed to the hospital when their breathing slowed.

The child tested positive for methadone after being flown to Boston Children’s Hospital.

Investigators later learned the child had ingested the drug before leaving for Ikea.

Anyone with information on Lewis’ whereabouts is urged to contact Manchester police.