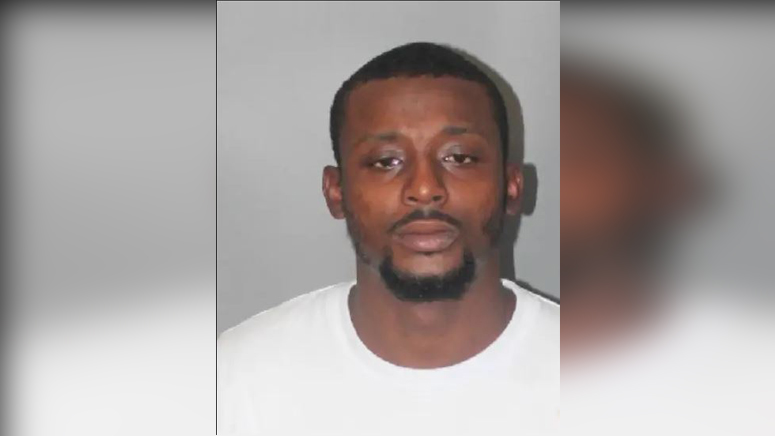 AVON, MASS. (WHDH) - A 27-year-old man who previously lived in Brockton is facing a number of charges in connection with a shooting in Avon last March that left another man hospitalized.

Tyvon Thompson was arraigned in Stoughton District Court Friday on charges including assault with intent to murder, assault and battery with a dangerous weapon causing serious bodily injury, and carrying a loaded firearm without a license in connection with the shooting of a Boston man, according to police.

Officers responding to a reported shooting near the intersection of West Main Street and Harrison Boulevard. around 2:30 p.m. on March 23 found the victim suffering from two gunshot wounds to the abdomen. He was transported to an area hospital and is expected to survive his injuries.