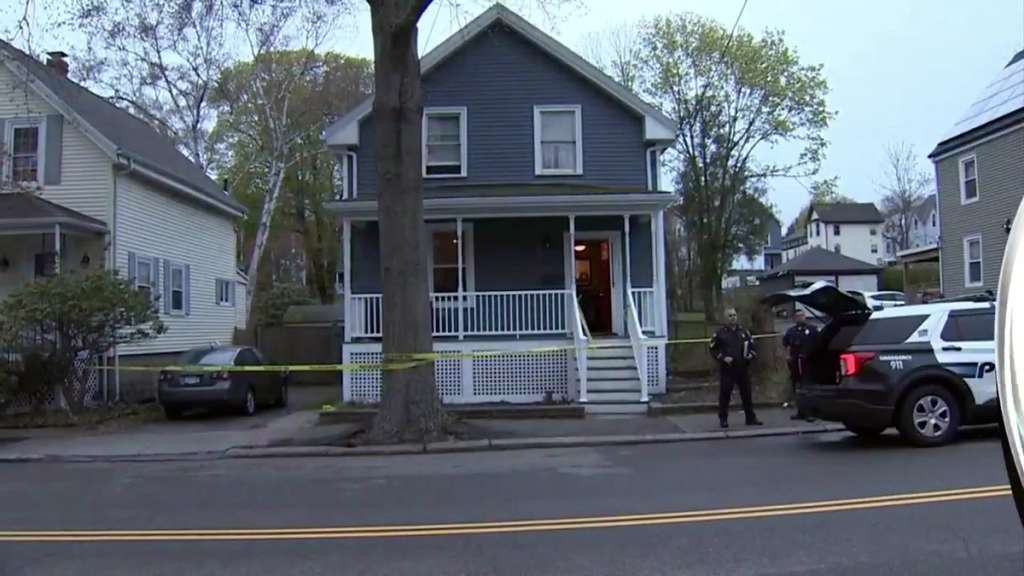 LYNN, MASS. (WHDH) - A man accused of stabbing his father to death in Lynn on Monday night has been ordered held without bail.

Thomas Tully, 22, was arraigned Tuesday in Lynn District Court on charges of murder, assault and battery with a deadly weapon, and assault and battery in connection with the death of his father, 58-year-old Michael Tully, according to the Essex District Attorney’s Office.

Officers responding to a report of a stabbing in the area of 36 Myrtle Street just before 6 p.m. found Michael Tully suffering from apparent stab wounds, the DA’s office said.

The victim was taken to Salem Hospital, where he was pronounced dead.

State police detectives assigned to the DA’s office are assisting Lynn police with an investigation.

Thomas Tully is due back in court for a probable cause hearing on May 31.