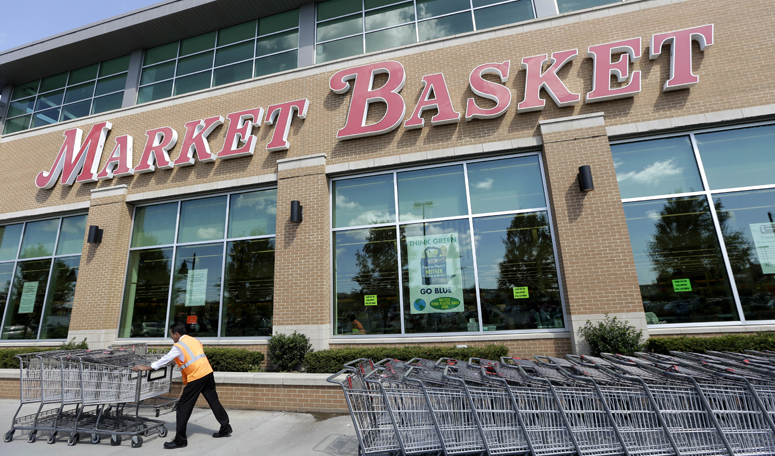 HOOKSETT, N.H. (WHDH) - A New Hampshire woman was ordered to be held without bail Monday after police say she admitted to striking a grocery store employee with a stolen wine bottle.

Stephanie MacDonald, 40, is facing a slew of charges including, robbery, obstructing government administration, simple assault and criminal threatening after a struggle broke out between her and a Market Basket employee around 3 p.m., according to a release issued by the Hooksett Police Department.

After speaking with employees of the Market Drive store, officers determined that MacDonald had tried to leave without paying for the wine and things became violent when the employee confronted her about it.

She is due to be arraigned on Tuesday in Merrimack Superior Court.