No bail for suspect in deadly Salisbury hit-and-run 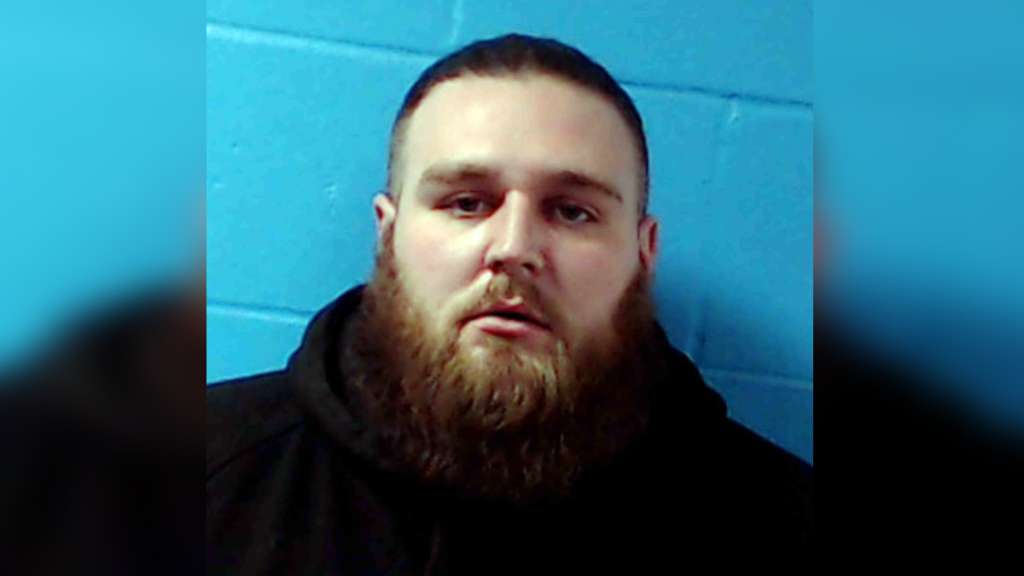 SALISBURY, MASS. (WHDH) - A man has been ordered held without bail in connection with a hit-and-run crash in Salisbury on Friday night that left a bicyclist dead, officials said Tuesday.

Deven Tanguay, 32, of Tewksbury, was arraigned on charges in connection with the death of 39-year-old Rebecca Bartczak, of Amesbury, according to police.

Officers responding to a reported crash in the area of Folly Mill Road around 11:15 p.m. found Bartczak suffering from life-threatening injuries. Prosecutors said Bartczak was riding her bicycle along Folly Mill Road when Tanguay struck her with his passing pick-up truck that was carrying a small camper, police said.

Tanguay allegedly fled the scene and his truck was later located in Kensington, New Hampshire. According to court records, Tanguay has been charged with leaving the scene of an accident seven other times.