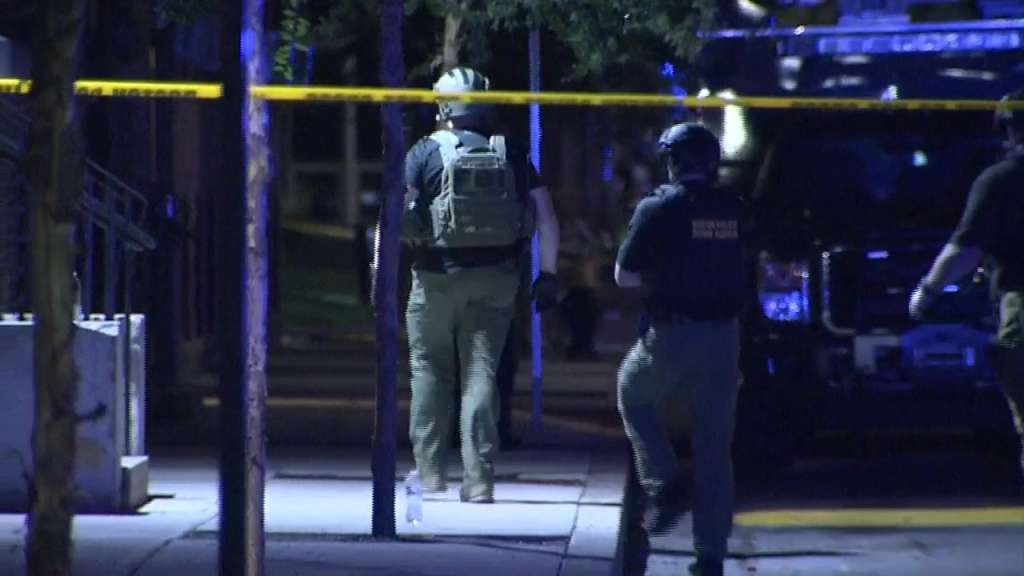 BOSTON (WHDH) - The Northeastern University Police have said that a bomb threat that hit campus Thursday night turned out to be false, and no one’s safety was ever at risk.

According to NUPD, shortly before 11 p.m. Thursday, an unidentified person called in a threat alleging that there were explosives in the campus’s Curry Center. Police responded immediately, evacuated the building and conducted a sweep of the building along with K9 units.

“We have now determined that the threat was fraudulent and there was never a danger to anyone on campus,” the university said in an Instagram post.

They added that they don’t believe the threat was connected to an incident in Holmes Hall on Sept. 13, which may have also been a hoax.

Students living on campus will have access to Residential Life staff in the halls and via open office hours. Students can contact the school’s Counseling Services at 617-373-2772. There’s also a mental health support service called Find@Northeastern, which is accessible 24/7 via 877-233-9477 in the U.S.