Offer made to drop perjury charges in Ghislaine Maxwell case 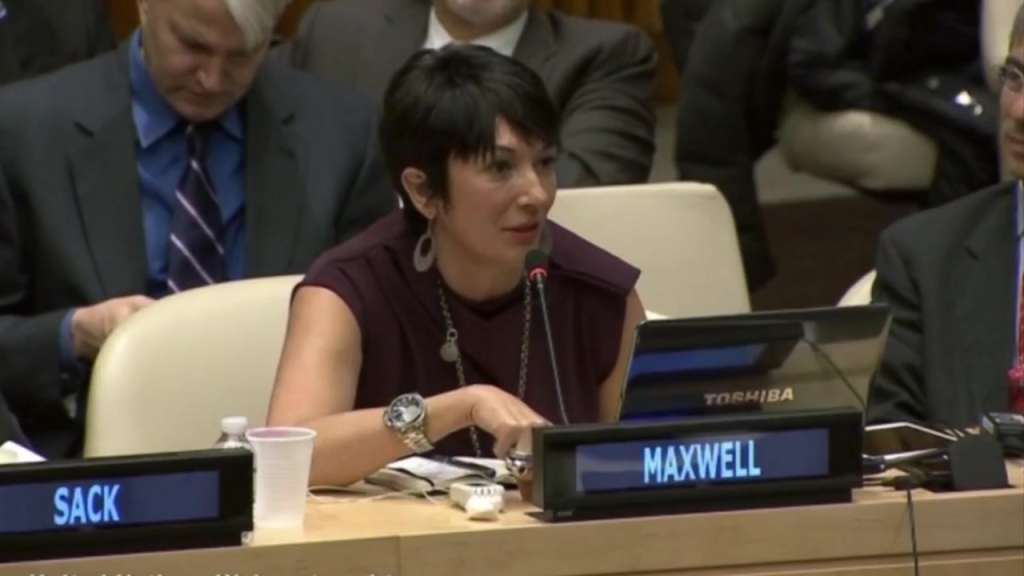 The offer was made in a letter to a judge filed jointly late Monday by the prosecutors and Maxwell’s attorneys in federal court in Manhattan. The defense countered by asking that questions about the perjury charges be put off until the judge rules on its request for a new trial.

Maxwell, 60, was convicted last month of recruiting teenage girls between 1994 and 2004 for financier Jeffrey Epstein to sexually abuse. Two perjury counts that were seperated from the main case accuse Maxwell of lying a 2016 civil deposition.

At a trial ending with her conviction last month, Maxwell vehemently denied any wrongdoing. Her lawyers argued that she was made a scapegoat for the sex crimes of Epstein, her onetime boyfriend and employer.

Last week, the defense seized on reports in the British media saying a juror had revealed to other jurors during weeklong deliberations that he was sexually abused as a child in trying to persuade them that Maxwell should be found guilty.

Among other challenges, Maxwell’s lawyers are contending the juror withheld his background before the trial in a way that compromised the jury selection process.