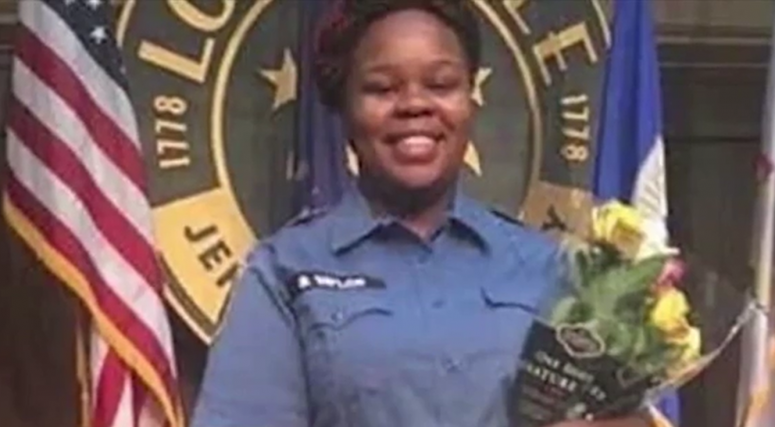 LOUISVILLE, Ky. (AP) — The Louisville police officer who fired at Breonna Taylor after being shot during the deadly raid on Taylor’s apartment is writing a book.

Sgt. Jonathan Mattingly and another officer fired shots that hit Taylor during the March 13, 2020, narcotics raid. Mattingly was shot in the leg by Taylor’s boyfriend. Taylor, a 26-year-old Black emergency medical worker, died at the scene, but no drugs were found in the apartment.

Mattingly’s book will be published by Tennessee-based Post Hill Press, The Courier Journal reported. The company website said it publishes “current events, Christian and conservative political books,” among other topics.

News of Mattingly’s book drew online criticism Thursday, including from Kentucky state Rep. Attica Scott, a Democrat, who wrote on Twitter that “People love to profit off of Black pain and tragedy. It sells.”

Simon & Schuster, which drew criticism Thursday for its connection to the publishing house, said in an emailed statement Thursday night that Post Hill and its other distribution clients make the decision on which books to publish.

“Per our agreements with them we are unable to pick and choose which titles on their list to distribute,” the statement said.

Mattingly’s book will be titled “The Fight For Truth: The Inside Story Behind the Breonna Taylor Tragedy.”

Mattingly, 48, was shot in the leg by Taylor’s boyfriend, Kenneth Walker, who said he fired a single shot after fearing an intruder was breaking into the apartment.

Mattingly was recently reprimanded by Louisville’s police chief for a September email that was critical of department leadership and protesters. He remains on the department. Two other officers who fired their guns during the raid have been dismissed.