Officials announce death of mother swan on Esplanade in Boston 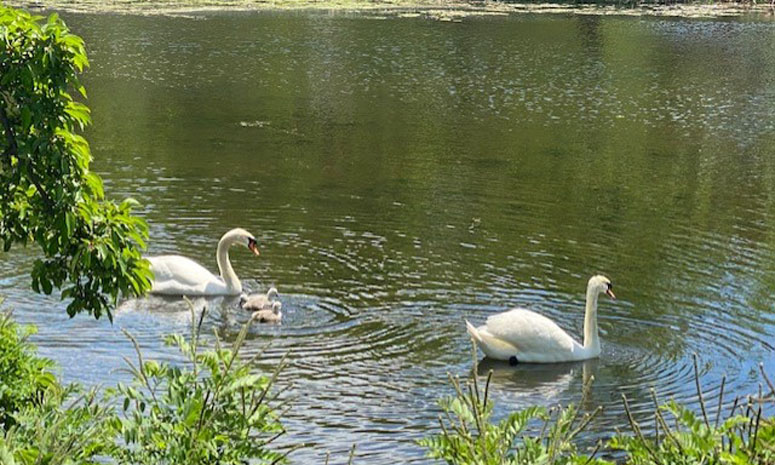 BOSTON (WHDH) - The mother swan who recently hatched a family of cygnets on the Esplanade in Boston has passed away, officials announced Tuesday.

“We’re saddened to report that the mother swan of the adorable Esplanade swan family passed away last night in her nest,” the Charles River Esplanade said in a tweet.

Boston Animal Control was called in and they safely removed the swan from her nest.

“We want to thank @animalboston for safely removing her from the swan’s nest while the father swan sat at the nest with their cygnets tucked under his wings,” officials added.

Swan Boats returned to the Boston Public Garden earlier this month after spending last year in storage due to the pandemic.