Officials: Beloved Boo Boo the bear who roamed the South Shore dead after crash on I-195 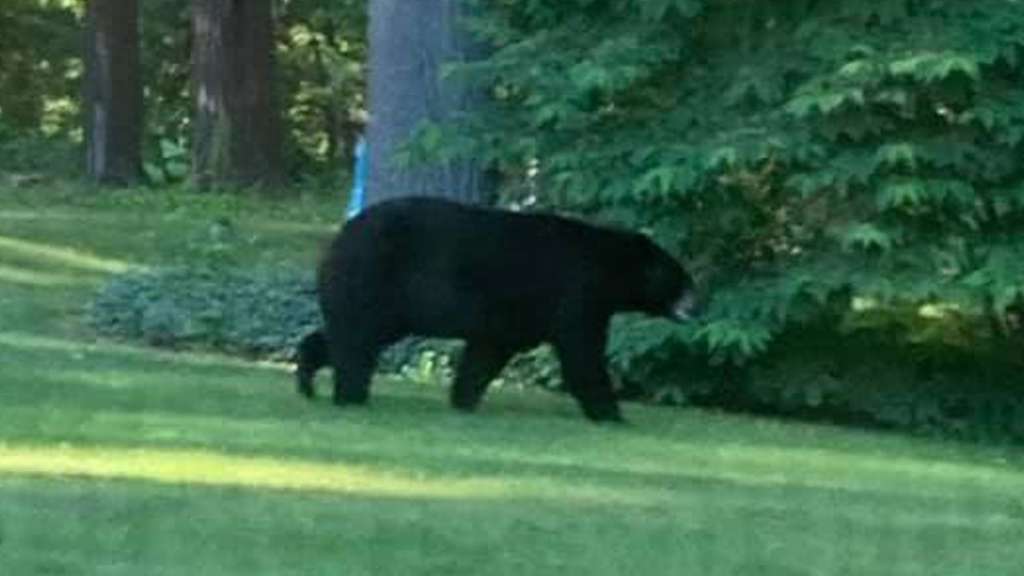 MARION, MASS. (WHDH) - A beloved bear who worked its way into people’s hearts after traveling throughout the South Shore has died from injuries sustained in a crash with a vehicle, according to the Massachusetts Division of Fisheries and Wildlife.

The bear, nicknamed Boo Boo, was found dead on Tuesday in tall, thick brush following a search conducted by MassWildlife. This was the second search conducted for the bear, who was involved in a crash with a vehicle on I-195 on June 24, according to officials.

A state trooper responding to a reported crash on June 24 found that the bear, identified as Boo Boo, had been hit by a car while attempting to cross I-195 westbound around 10:45 a.m., according to MassWildlife District Supervisor Jason Zimmer. The injured bear reportedly retreated back into the woods north of the road following the crash.

Despite efforts to locate the bear incase it had been injured, Zimmer had been unable to find any signs of it in the woods the day of the crash. When BooBoo’s remains were discovered on July 6, officials determined the bear had died from injuries sustained in the crash.

Biologists are confident that it is the same bear seen in a number of towns ranging from Hingham to Marion, said MassWildlife Chief of Information Marion Larson.

On average, approximately 30-40 bears die as a result of vehicle collisions, according to Larson, who said a majority of those incidents occur on interstate and state highways. From June 2018 to July 1, 2020 MassWildlife logged reports of 83 bear/vehicle collisions.

“Bears and other wildlife live in and near densely populated areas and roadways throughout the state. For the most part bears and other wildlife successfully navigate roadways using culverts, passing under bridges and overpasses as well as crossing the pavement on a regular basis,” Larson said. “However, accidents can happen even to the most experienced road navigators, whether wildlife or people.”

There are approximately 4,500 bears in the state of Massachusetts.