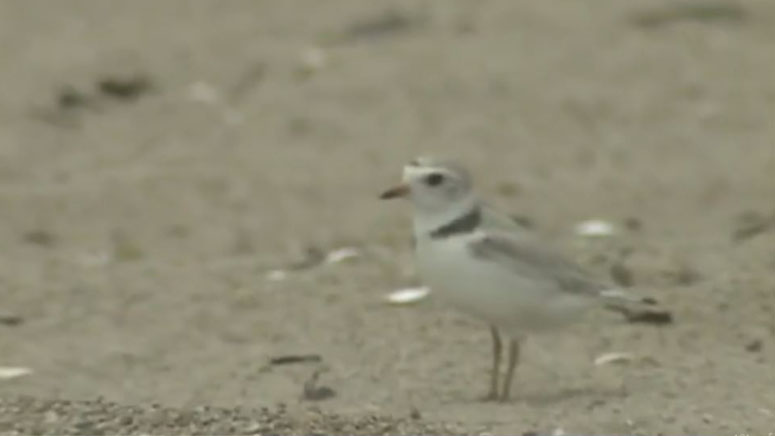 Rage said that they expect the first pair to abandon their nest in the next two weeks and expects shows the resume starting June 30.

According to Rage, if the first pair leaves, fireworks can be set off in a new location on the beach across from the Boardwalk Inn and Cafe, where the second pair would not be disturbed.

The New Hampshire Fish and Game Department reports that there are 13 pairs at Hampton and Seabrook beaches this year.