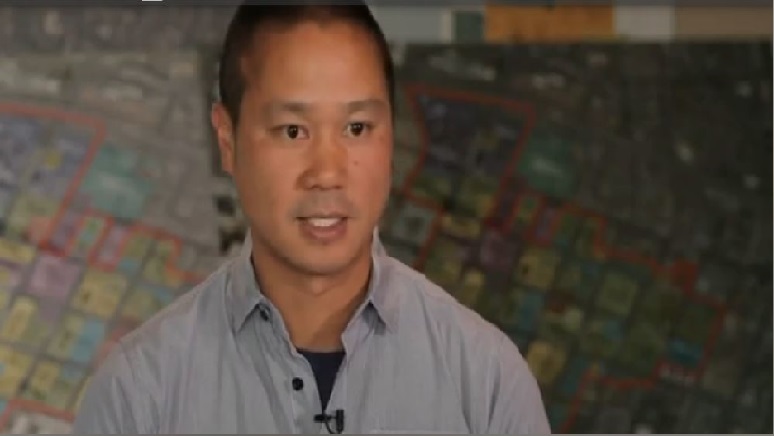 The cause of the fire that killed Tony Hsieh, the retired CEO of the online shoe retailer Zappos, inside a storage shed in November could not be determined, a Connecticut investigator said Tuesday in a report.

It was not clear if the Nov. 18 blaze was an accident or intentional, New London Fire Marshal Vernon Skau said in the report. Hsieh may have carelessly discarded smoking materials or misused candles while using a propone heater in a storage shed attached to a riverfront home, but it was possible he intentionally set it, the report said.

There was also evidence that Hseih was intoxicated or impaired at the time, though investigators are unsure how or if that impacted the blaze.

Hsieh was staying at the home of a friend, Rachael Brown, and had gotten into an argument with her the night of the fire about the cleanliness of the house, another friend told investigators. After arguing, Hsieh went to the shed attached to the side of the home to sleep, the friend said.

Shortly before the fire, witnesses told investigators, Hsieh had lit a small plastic bag on fire to keep warm inside the shed. The temperature that night was about 34 degrees.

A friend said, “you’re going to smoke yourself out” and “that’s poison,” and Hsieh responded, “It’s poisonous but I used it to light a fire,” according to the report.

The evidence at the scene included several discarded cigarettes, a marijuana pipe, liquor bottles, and several candles, Skau said. The shed was locked with a keypad deadbolt when firefighters arrived.

Hsieh had recently retired from Zappos after 20 years leading the online shoe retailer. He was a Harvard University graduate who joined the company — then called ShoeSite.com — in 1999. Zappos was sold to Amazon for $1.2 billion in 2009, but Hsieh had remained with the company until his retirement.