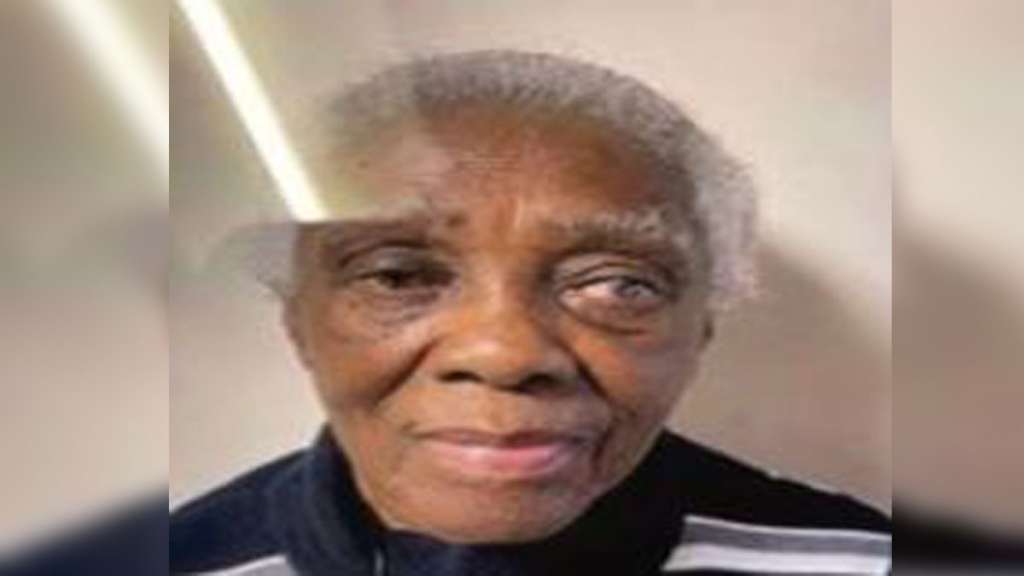 RANDOLPH, MASS. (WHDH) - A woman who was reported missing in Randolph over the weekend has been found dead, officials said Monday

Marie Laure Depestre, 86, was reported missing from her Decelle Drive home on Saturday afternoon, officials said. Depestre had issues with memory loss, officials said, and her body was found Monday afternoon in a swampy area off Mazzeo Drive, less than 2 miles from her home.

Officials said there were no signs of foul play but the Chief Medical Examiner’s Office will perform an autopsy.

No other information was immediately released.