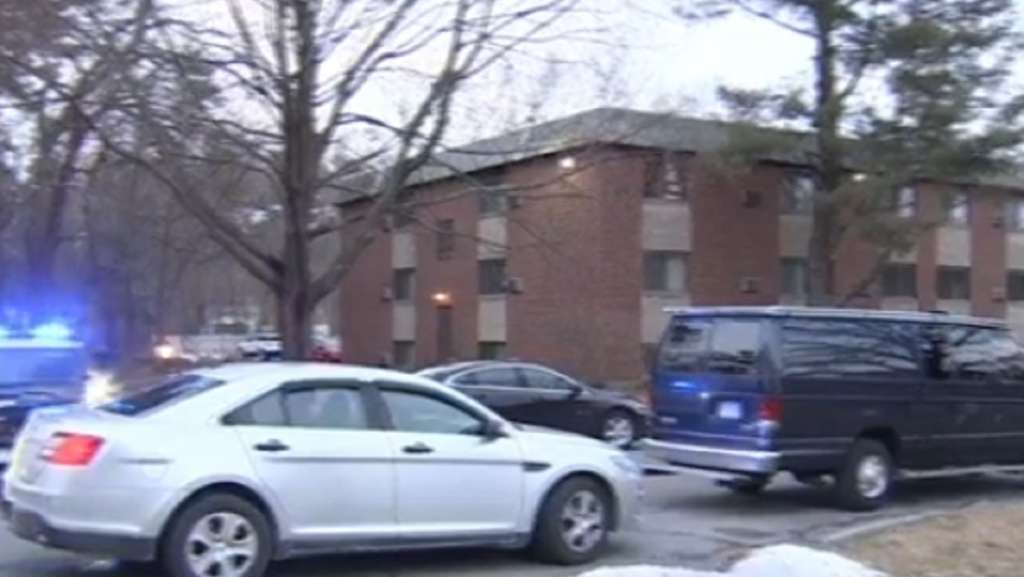 BURLINGTON, MASS. (WHDH) - Police shot a man who charged them with a knife in Burlington, leaving him with life-threatening injuries Sunday, officials said.

Two officers responding to a 911 call from the Lord Baron apartments at noon found a man who said he was having mental health issues. The man allegedly told the 911 dispatcher he had a knife and was unsure how he would respond when officers arrived, officials said.