Officials: Woman fatally shot man after he refused to kiss her 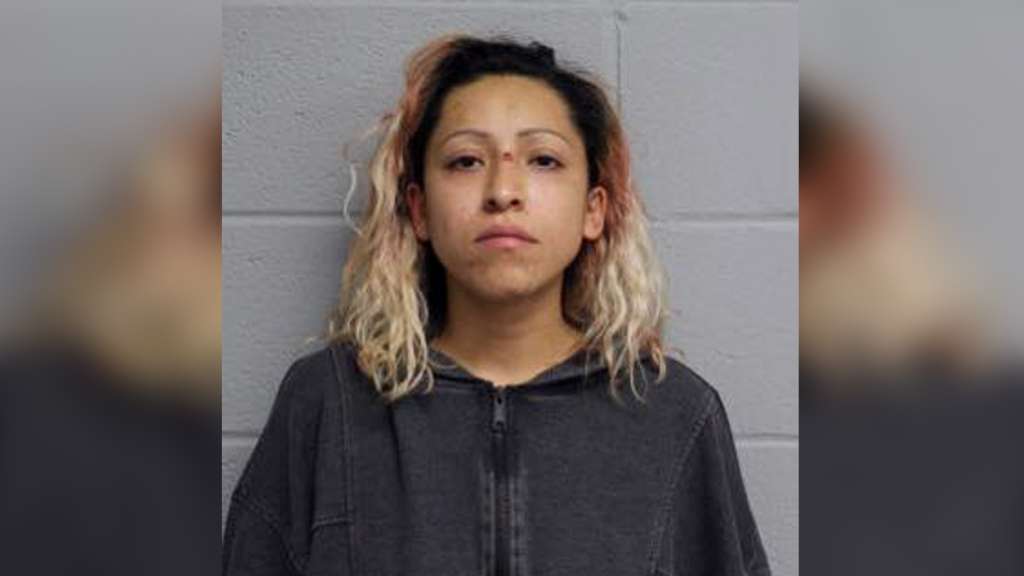 (WHDH) — A woman shot and killed a man last week because he refused to kiss her during a gathering at their home, officials said.

Claudia Resendiz-Florez, 28, of Rolling Meadow, Illinois, was arrested Thursday on charges including first-degree murder, according to the Rolling Meadows Police Department.

Officers responding to a report of a shooting at the Preserve at Woodfield apartment complex just before 10 p.m. found 29-year-old James P. Jones suffering from a gunshot wound to the chest, police said.

Jones was pronounced dead at the scene and Resendiz-Florez was taken into the custody.

An investigation revealed that the two were drinking when Resendiz-Florez allegedly asked Jones for a kiss, prosecutors said during a bond hearing over the weekend, the Chicago Sun-Times reported.

Resendiz-Florez is said to have became jealous when Jones turned to his girlfriend and kissed her instead. When Jones denied Resendiz-Florez’s second request for a kiss, she reportedly pulled out a gun that was tucked under a couch cushion, took the safety off, and shot him.

Officials say Resendiz-Florez had recently moved in with the couple.

A judge ordered her held without bail. She is due back in court on Tuesday.