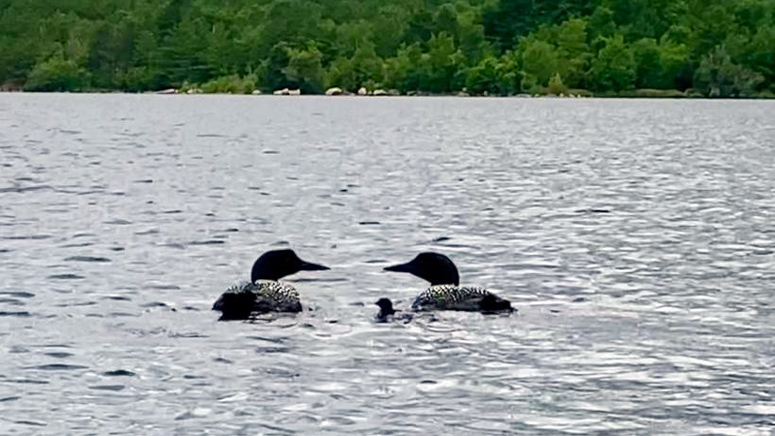 PORTLAND, Maine (AP) — A half-dozen projects in New England and New York are slated to receive more than $3.5 million in funding to help protect common loons.

Loons have been the focus of conservation efforts throughout the country, and they have slowly come back in some states, including Maine. The U.S. Fish and Wildlife Service said state and federal regulators have picked six projects to receive money via a settlement stemming from an oil spill.

The Bouchard B-120 oil spill in 2003 in Buzzards Bay off Massachusetts killed more than 500 loons and resulted in a $13.3 million settlement.

One of the grants is an award of nearly $800,000 to the Adirondack Center for Loon Conservation to restore breeding common loons in Adirondack Park in New York. Another grant, awarded to the Vermont Center for Ecostudies for more than $440,000, is designed to increase loon populations in Vermont with strategies such as management and monitoring.

The remaining projects are in New Hampshire, Maine, Massachusetts and Rhode Island.