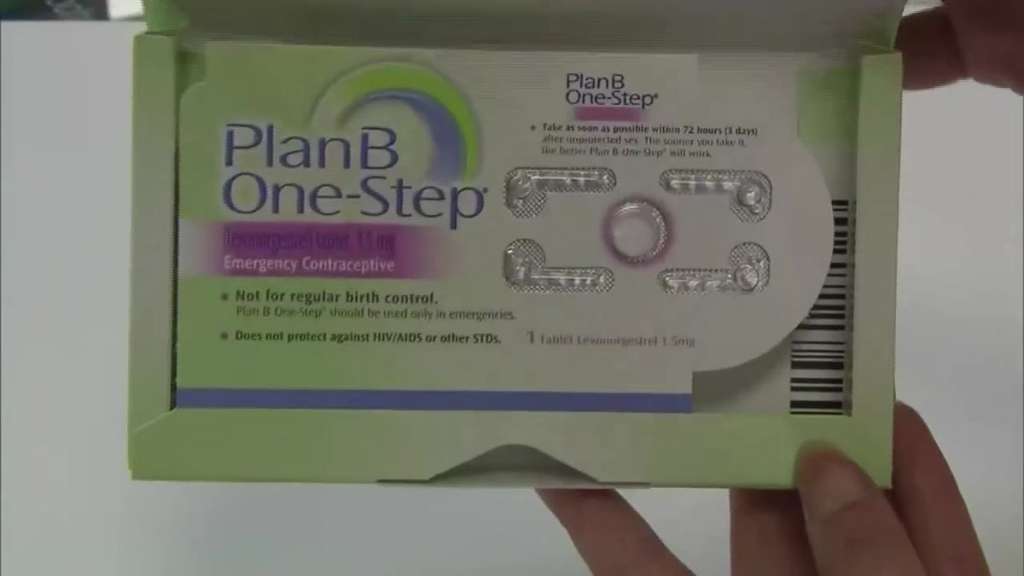 Traffic to telehealth abortion platforms has skyrocketed in the last several days and weeks, up 456% when the draft opinion was leaked in May compared to the previous month and an additional 20% month over month in June when the final Supreme Court verdict was announced, according to Similarweb data. These platforms reached 5.3 million web visits in June, pushing abortion pill startups to rapidly expand to match growing demand.

On June 24th, the day the decision was released, visits to telehealth abortion platforms soared to 436,727, up 2,585% from the day before, according to Similarweb. The next day, traffic rose more than 50%.

The platforms benefiting from the surge in interest include startups such as Choix, Hey Jane and Just the Pill, which launched in recent years to offer women in a limited number of states abortion prescriptions via telemedicine and delivered by mail. Thanks to the easing of regulations at the federal level, these startups say their services can cut travel time, in-office wait periods and costs. However, as these companies seek to expand across state lines to meet rapidly growing demand, they face regulations and an increasingly hostile legislative environment.

Since Roe v. Wade was overturned, Choix has seen a 600% jump in web traffic, according to the company. In the less than four days following the decision, Just The Pill had over 260 appointment requests made online, up from the usual 20 to 25 a day, according to the company. Hey Jane saw site traffic grow nearly tenfold and patient demand more than double when compared to last month’s average. The abortion pill startup is treating 25 times more patients daily than 15 months ago, according to the company, as it pushes to expand beyond its current six state reach.

Carafem, an organization that offers both telemedicine appointments and by-mail abortion pills in several states, said it has seen a spike in web traffic, double the number of phone calls and a “large increase in demand” for abortion care.

Just The Pill is launching a new initiative, “Abortion Delivered,” which will use mobile clinics to deliver medication abortion to cater to “the major influx of people who will now need care,” said Dr. Julie Amaon, medical director of Just The Pill and Abortion Delivered, in a statement. “We are undaunted. We will bring care to the people who most need it, and we will defy reproductive repression by providing more affordable and accessible care.”

The mobile clinics will operate on state borders to reduce travel issues for patients coming from more restrictive states. By working outside the boundaries of a traditional building the effort will be able to adapt more quickly to shifting legislation, according to Dr. Amaon.

Just The Pill’s first fleet of mobile clinics will be in operation in Colorado starting this week, according to the company. A second, larger clinic opening this summer will offer procedural abortions for patients not eligible for medication abortion — over 11 weeks pregnant — or for those who choose that method, as well as same-day contraception and STI treatment.

Choix announced Thursday that it is expanding care to New Mexico as the state prepares for an influx of out-of-state abortion seekers. The company’s goal is to serve every state with legal abortion by the end of 2023. It currently offers services in three other states.

Approved by the US Food and Drug Administration in 2000, the so-called abortion pill — which involves taking two medications, mifepristone and misoprostol — now accounts for over half of all abortions in the United States, according to the Guttmacher Institute, a research organization that supports abortion rights. Though initially restricted from mail delivery, mifepristone was approved by the FDA for online pharmacy prescription and delivery at the onset of the pandemic, a decision that has since been made permanent. (Misoprostol, also used to prevent ulcers, has long been available with a prescription.)

Remote care from services like Choix and Hey Jane cost about half the national average, according to the companies. They also partner with abortion funds to offer patients financial assistance if needed. Even so, these pills still cost between $249 and $289, including consultation fees, medication, shipping and provider check-ins.

Those looking to acquire abortion pills in the currently hostile legislative climate are increasingly using the many telehealth options popping up online.

“Over the last year, we’ve seen telemedicine abortion platforms grow to be a primary battleground in the fight for abortion rights,” said Sneha Pandey, a Similarweb data expert analyst. “Numerous states are moving to ban all forms of abortion, including 19 states that have already banned telemedicine abortions, but this is a largely unregulated space. The availability of telehealth and mail order abortion makes an outright ban incredibly difficult to enforce.”