Opting for pets over children is selfish and ‘takes away our humanity,’ says Pope Francis 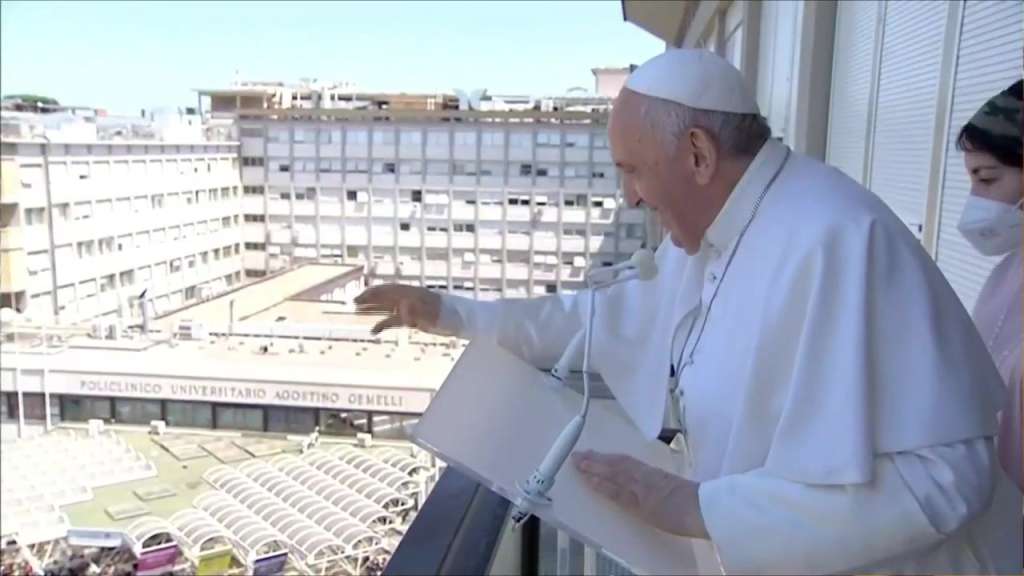 (CNN) — Pope Francis has criticized couples who choose to have pets instead of children as selfish, arguing that their decision to forgo parenthood leads to a loss of “humanity” and is a detriment to civilization.

The Pope made the comments Wednesday while speaking to a general audience about Saint Joseph, Jesus’ earthly father.

Francis was lauding Joseph’s decision to bring up Jesus as “among the highest forms of love” when he veered into the topic of adoption and orphaned children today. He then turned his focus on couples that opt for animals instead of children.

“We see that people do not want to have children, or just one and no more. And many, many couples do not have children because they do not want to, or they have just one — but they have two dogs, two cats … Yes, dogs and cats take the place of children,” the Pope said. “Yes, it’s funny, I understand, but it is the reality. And this denial of fatherhood or motherhood diminishes us, it takes away our humanity. And in this way civilization becomes aged and without humanity, because it loses the richness of fatherhood and motherhood. And our homeland suffers, as it does not have children.”

The Pope’s remarks, though surprising coming from a progressive pontiff, echo the Catholic Church’s teachings about the importance of couples either bearing or raising children — and the potential demographic consequences of not doing so.

Francis said that couples who cannot biologically have children should consider adoption.

“How many children in the world are waiting for someone to take care of them,” Francis said. “Having a child is always a risk, either naturally or by adoption. But it is riskier not to have them. It is riskier to deny fatherhood, or to deny motherhood, be it real or spiritual.”

Francis has had several animal-related dust-ups during his papacy. He made similar remarks about couples prioritizing pets in 2014. Comments he made in 2016 were interpreted as a pronouncement that animals go to heaven, but that analysis was later called into question.

The Pope has, however, been photographed with many animals over the years. He’s been seen petting dogs, a koala and a tiger, holding birds and carrying a lamb on his shoulders.