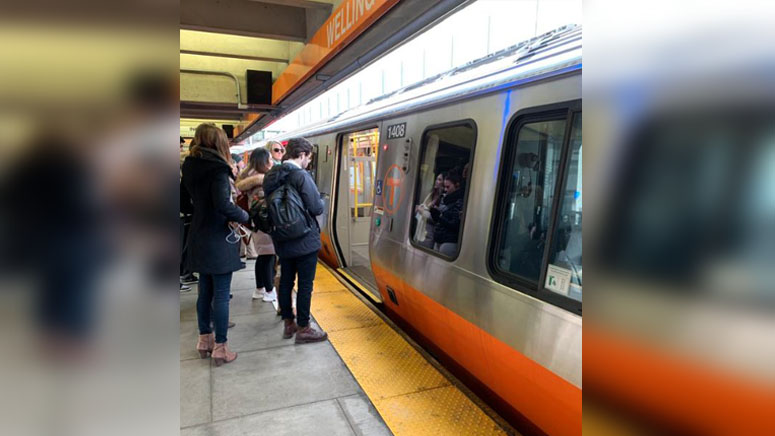 BOSTON (WHDH) - The mayors of Malden, Medford and Melrose, three communities that rely heavily on the soon-to-be-shut-down Orange Line, urged MBTA General Manager Steve Poftak in a letter to increase resources for those communities’ commuters.

“Each of us represents communities whose residents rely heavily on the Orange Line,” said Paul Brodeur of Melrose, Gary Christenson of Malden and Breanna Lungo-Koehn of Medford. “We believe the MBTA can take additional actions to make this closure slights more tolerable for our residents and your customers.”

The Orange Line will shut down completely between August 19 and September 18, the first time a shutdown of this extent has occurred on the MBTA. In response, the mayors asked for express bus service to Boston from Oak Grove, Malden Station and Wellington instead of the planned station-to-station shuttle.

“Creating express, direct-to-Boston routes from each of the above-referenced stations using Route 93 will crate more efficient and predictable service and will relieve pressure on the rest of the shuttle and Commuter Rail system,” they wrote in the letter.

They also urged the MBTA to “explore all options” to increase the frequency of Haverhill Commuter Rail trains. The T has already planned to allow passengers to board the Commuter Rail at Oak Grove, “but without additional rider capacity, it is likely the Commuter Rail will also be overwhelmed by the increase in ridership resulting from the closure,” the letter said.

MBTA officials announced the Orange Line shutdown earlier this week to complete five years’ worth of urgent repairs in this one-month span.